1,000 kilometres through the desert

Séverine Maret is not especially into motorsports, and she’d never been to the desert before. But that didn’t stop her and her best friend from taking part in the “Trophée Roses des Sables” desert rally for charity in Morocco.

“Have you gone mad?” Séverine responded when her best friend Yannick suggested taking part in a desert rally over dinner together. The very idea seemed preposterous to her, but Séverine couldn’t get it out her head the whole evening, and eventually she decided to take part. That was ten years ago. A lot has happened since. “We’ve both started families and were busy doing other things,” Séverine explains. In 2020, the moment arrived. “We had to get a suitable car and raise money,” says Séverine. The idea went down a storm with their relatives, and they quickly collected more money than was actually needed. “We donated the extra money to the two charitable organizations involved: SOS enfants de chez nous and PAVAMA,” Séverine explains.

Driving for a good cause

This desert rally for charity was set up twenty years ago by the charitable organization “Enfants du Désert”. It is exclusively aimed at women, and all that’s required is a driving licence. “The youngest participant was 23, the oldest 82,” recalls Séverine. In addition to the humanitarian goal of providing aid to people living in the desert, the team that manages to cover the 1,000 kilometres from Merzouga to Ouarzazate in the most eco-friendly way is declared the winner. This year’s rally took place from 12 until 23 October 2021, and a total of 155 entrants took part.

As part of the “Trophée Roses des Sables” desert rally for charity, people receive donations in the form of toys, hygiene items, clothing and school equipment.

Due to the COVID pandemic, the event was postponed by a year. This allowed Séverine and Yannick to prepare better for the rally. They both live in Le Châble in Valais. “The perfect place to take our new rally car for a spin,” reveals Séverine. She took on the role of co-driver, and was in charge of map reading. In August this year, both Séverine and Yannick completed a two-day preparation course in the south of France. “We learnt how to replace tyres and oil, how to read a compass and to use a road map,” explains Séverine. On 12 October, they set off towards Sète, France. “Our car was absolutely full to bursting,” Séverine recounts, smiling. The 40-hour trip to Morocco by sea was not for the faint-hearted. “With every wave I nearly fell out of my bunk,” recalls Séverine.

A raclette in the Sahara

The rally through Morocco lasted a total of six days, including the well-known leg where the participants were left to their own devices for 48 hours. “We slept alone in our tent, miles away from civilization,” Séverine adds. “We had a Valais raclette for dinner, which we washed down with a nice bottle of wine.” The other days we stayed with the other participants in organized tents. Every day they drove about eight hours from one place to the next. At the gateway to the Sahara, the journey took them across spectacular sand dunes. “We kept having to let air out of the tyres, and we had to drive very carefully to avoid getting stuck in the sand.” The relief they felt when they finally reached the finishing line on the last day was immense. “Barring one incident, we managed to get through our big adventure unscathed,” Séverine says. There was only one point at which they nearly had to abandon the rally. “Just a few kilometres before the finishing line of one leg of the rally, we ran out of fuel.  But by using the last few drops of fuel of our fellow competitors, we made it across the line.”

This unforgettable adventure lasted two weeks. Now, Séverine and Yannick are back in Switzerland. “We still keep playing these few weeks back in our minds,” says Séverine. And are these two ready for another adventure of this kind? “We’ll see!” 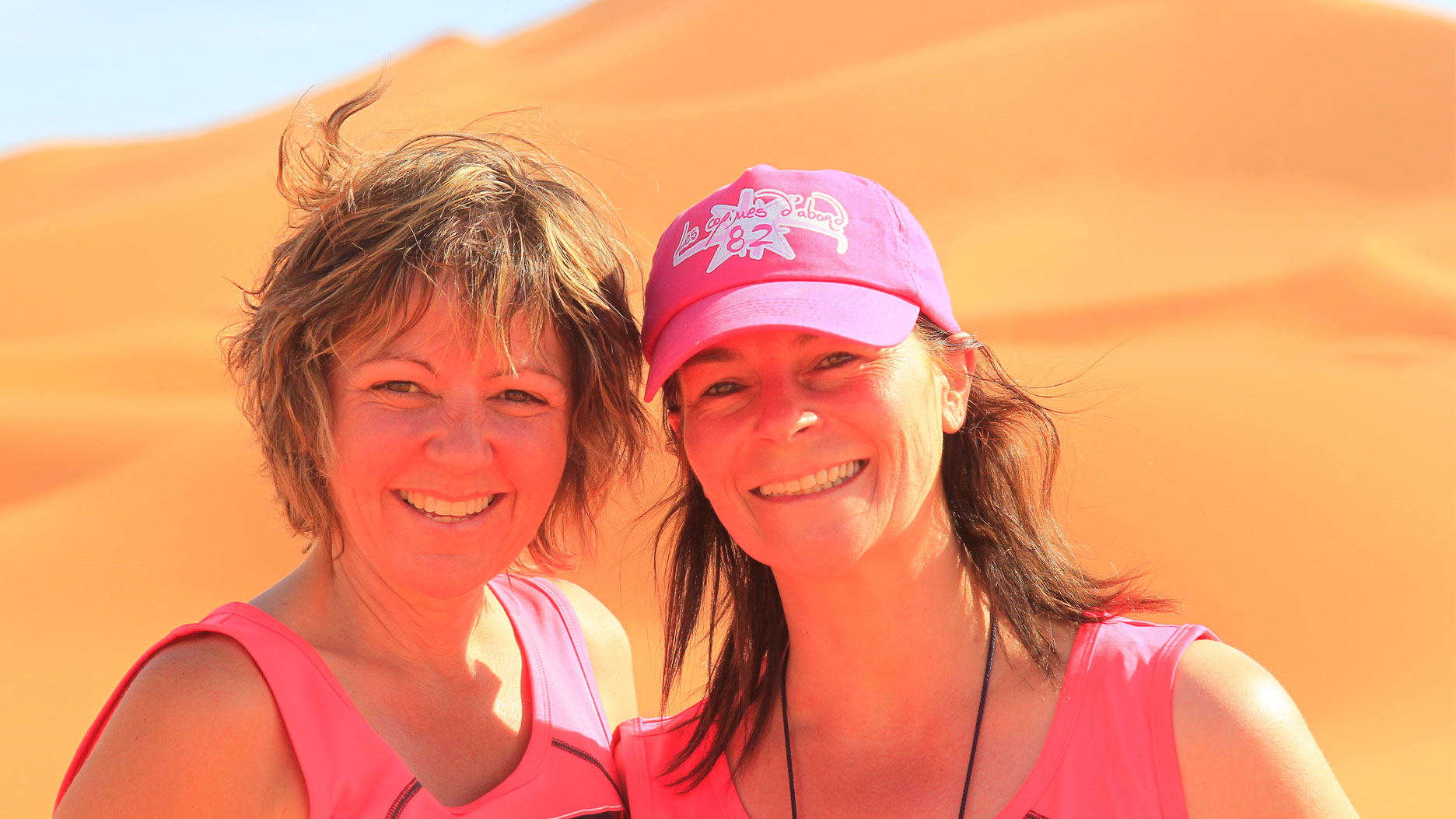 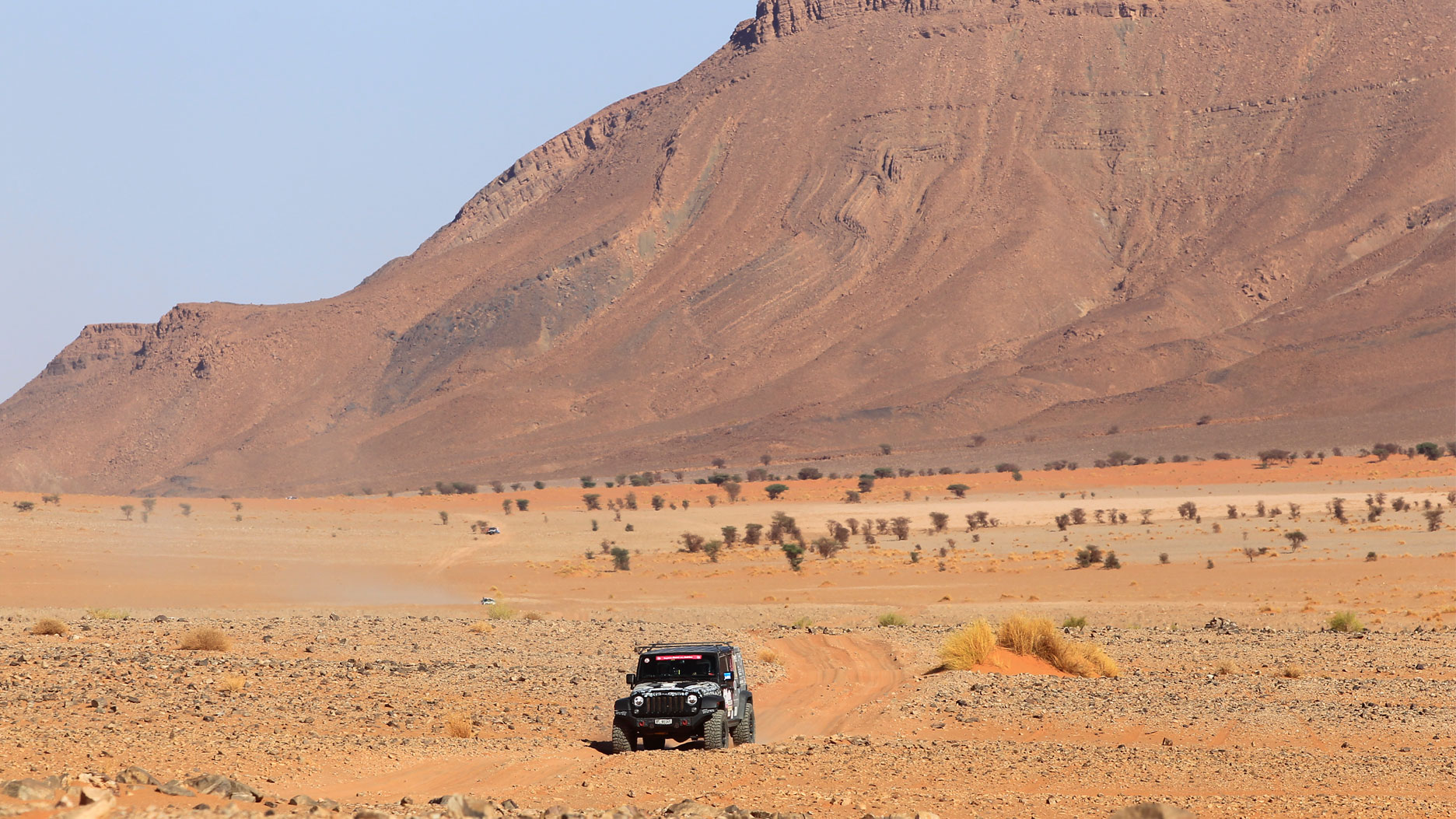 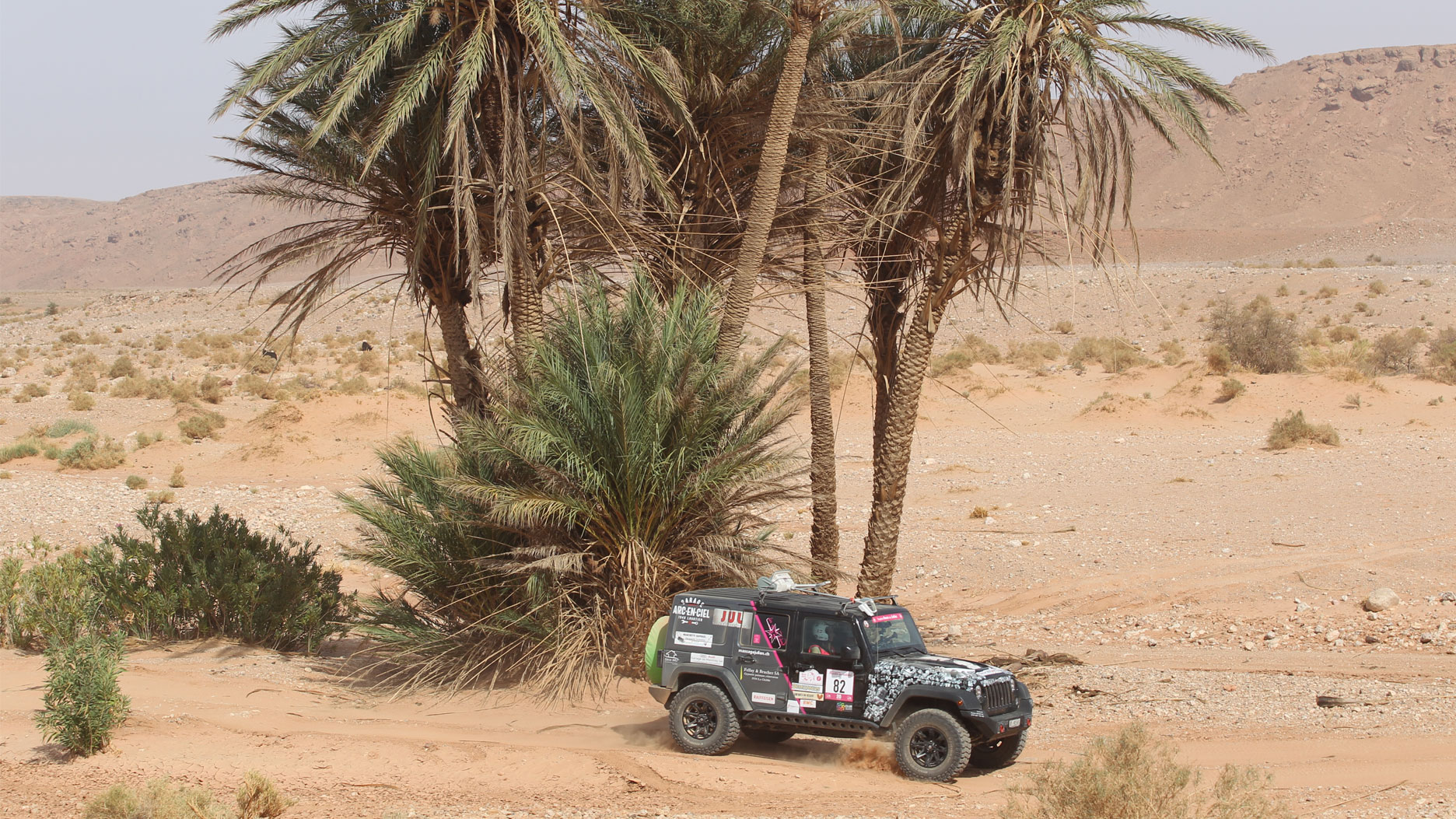 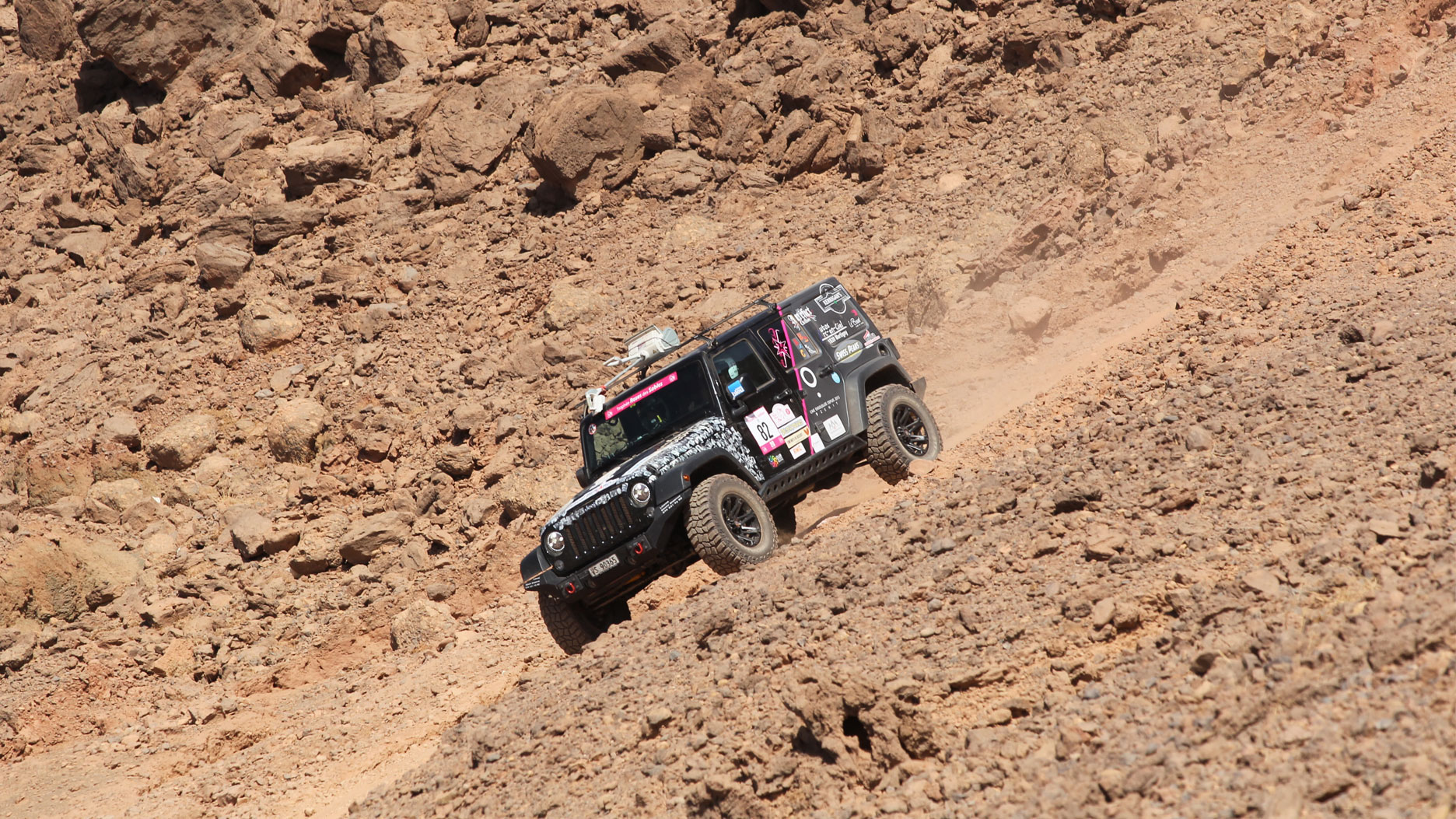 Séverine Maret is 48, lives in Versegères and has worked passionately for 25 years for Swiss Post. She works as a customer advisor at a Swiss Post counter and is the mother of a 8-year-old daughter.