We’ve often read and heard lately about Swiss Post’s universal service obligation or public service. So what about the younger generation? Are they aware of it? As part of two projects, Swiss Post interviewed young people to find out more.

Saskia Holzer and Yannis Däppen, two energetic Swiss Post apprentices, jumped at the unique opportunity to be ambassadors of the “Change Switzerland!” project in 2022. In this video, they explain what they understand by public service: What are their needs? What’s important to them? And what challenges do they see for Swiss Post in this area?

The “Change Switzerland!” project run by the Federation of Swiss Youth Parliaments (DSJ)Target not accessible has been giving young people a voice for several years now. Their work doesn’t end up gathering dust somewhere – their ideas can actually make it all the way to the Federal Parliament! Because Swiss Post finds this so important, it is supporting the project for the third time.

Spread over six weeks this spring, numerous young people, with 40 of them from Swiss Post, met in seven workshops to discuss key issues that will shape the future of Swiss Post and Switzerland as a whole. They include diversity and inclusion, environment and sustainability, public service and digitization, the working world of the future and health. They also received support from experts at Swiss Post and other partner companies Helvetia, Baloise Insurance, Novartis and Swisscom.

An astonishing 200 issues of concern among young people throughout Switzerland were submitted on the online platform engage.ch. 11 National Councillors who support the project will now select the winning idea and discuss it with its author on 30 May 2022. Perhaps a Swiss Post idea will be among those making it into the Federal Parliament – we’re excited to see what happens!

Generation Z are spirited, young and entrepreneurial with a thirst for knowledge. The Swiss Economic Forum (SEF) has recognized their potential. It has been organizing the SEF.NextGen camps for several years now. Last week, the spring camp took place in Basel, where around 30 young adults from all over Switzerland took on realistic challenges from various companies. Swiss Post, which supports the project as a key partner, laid down its own challenge to address the “public service of the future”. Lilly Sciolli, a 22-year-old business student from Ticino, was part of the group and happy to take it up.

Lilly, let’s take a look back at the camp, how was it?

Super intense (laughs) but incredibly valuable. For the first time, I was able to put into practice what I’ve learned so far – and just not for some “company X from small town Y”, but for Swiss Post itself. Things kicked off at six in the morning with sports, breathing exercises and a delicious breakfast. We then spent most of our time working on the Swiss Post case, and were also able to attend fascinating input presentations and talks with specialists.

Swiss Post wants to remain relevant in the future with its public service. Especially for young people like you. What do you think of Swiss Post engaging with your generation about this?

Absolutely essential. At the end of the day, we’re the ones who will be using Swiss Post’s services, let’s say in around ten years’ time. It’s vital that it lives up to its responsibility and looks to engage with us. The fact that it’s doing so gives me confidence – I’m counting on it to meet our needs.

What was your highlight of the camp?

(thinks) – Firstly, the personality workshop, and, secondly, the overall development of my team and I over the five days. I realized at the workshop that my approach of “never taking the easy way“ is appreciated by the team and is not perceived as heavy going. We also honed our problem-solving skills. At the beginning, we didn’t know how to tackle the case. But, over time, we realized what is important. We can be proud of what we achieved. Those are my two highlights, the ones that will stay with me in the future. 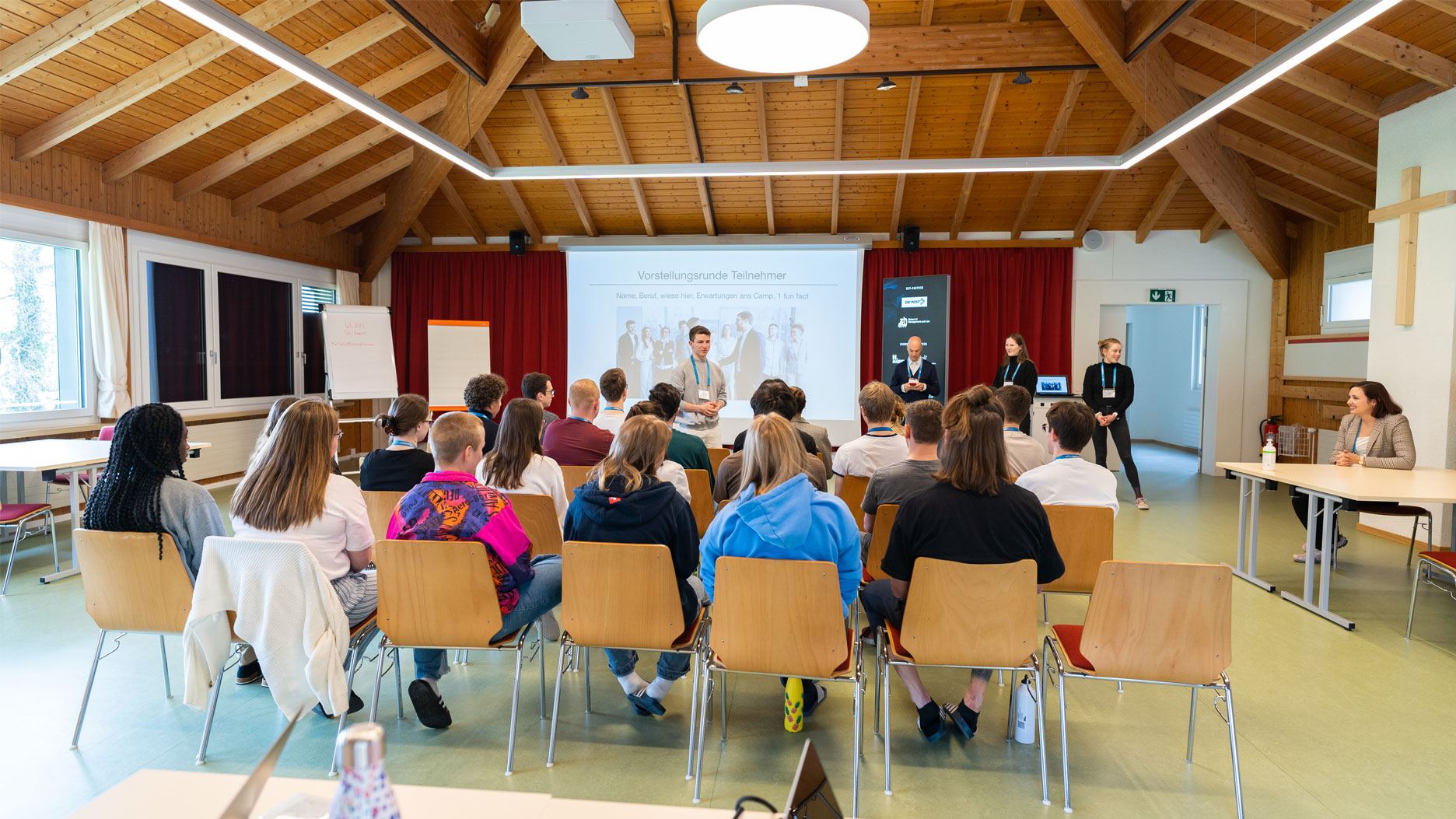 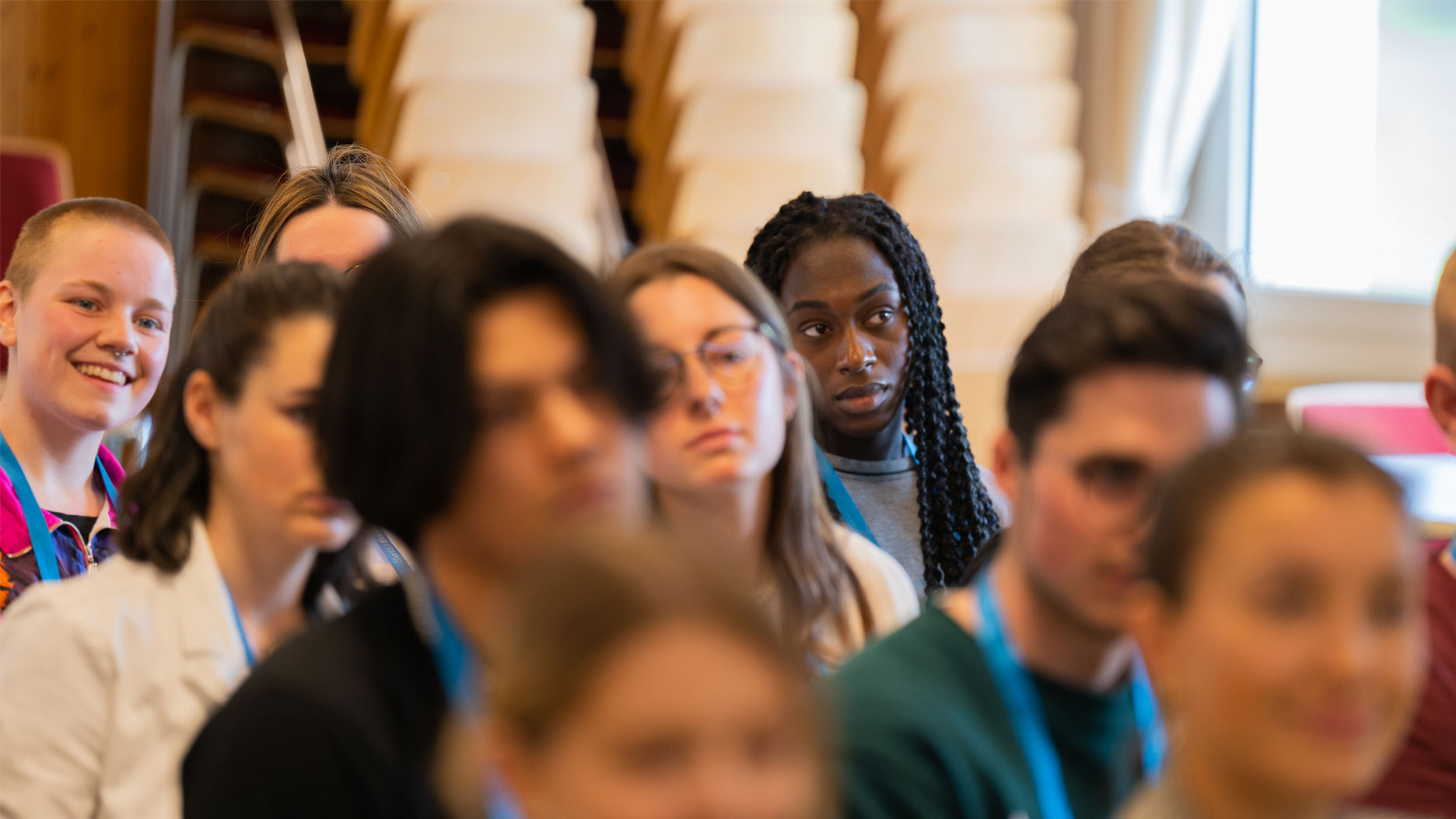 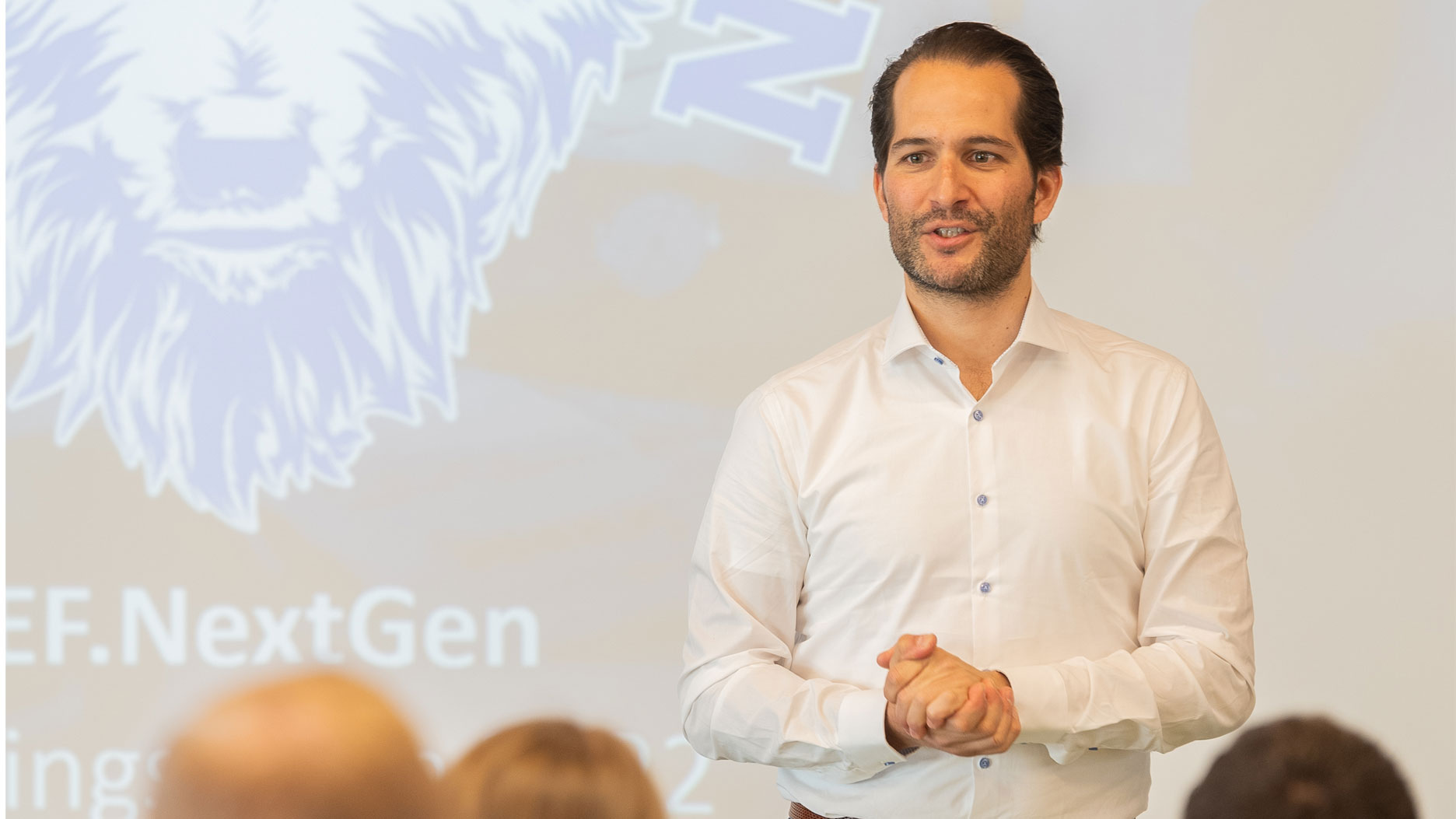 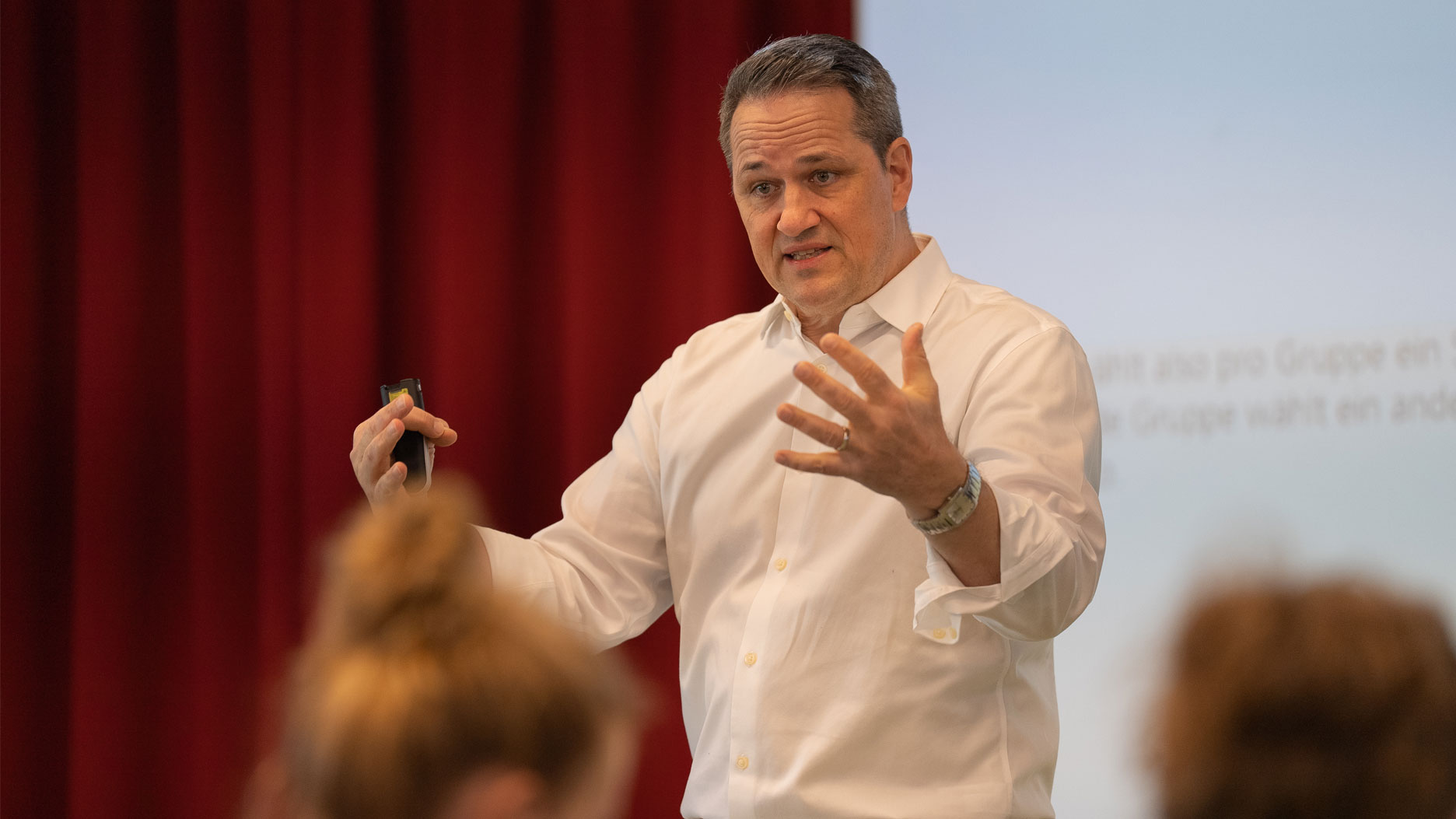 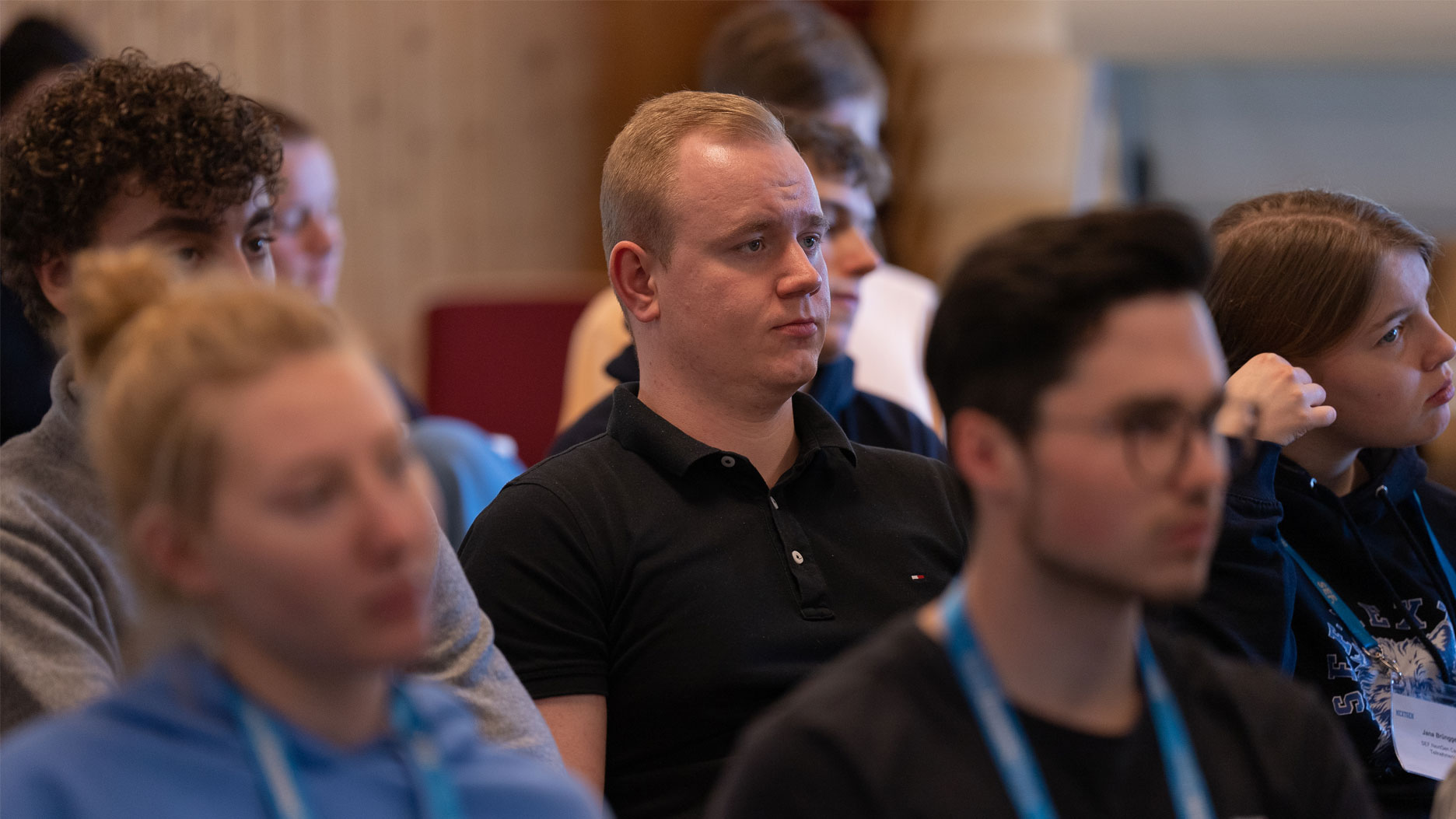 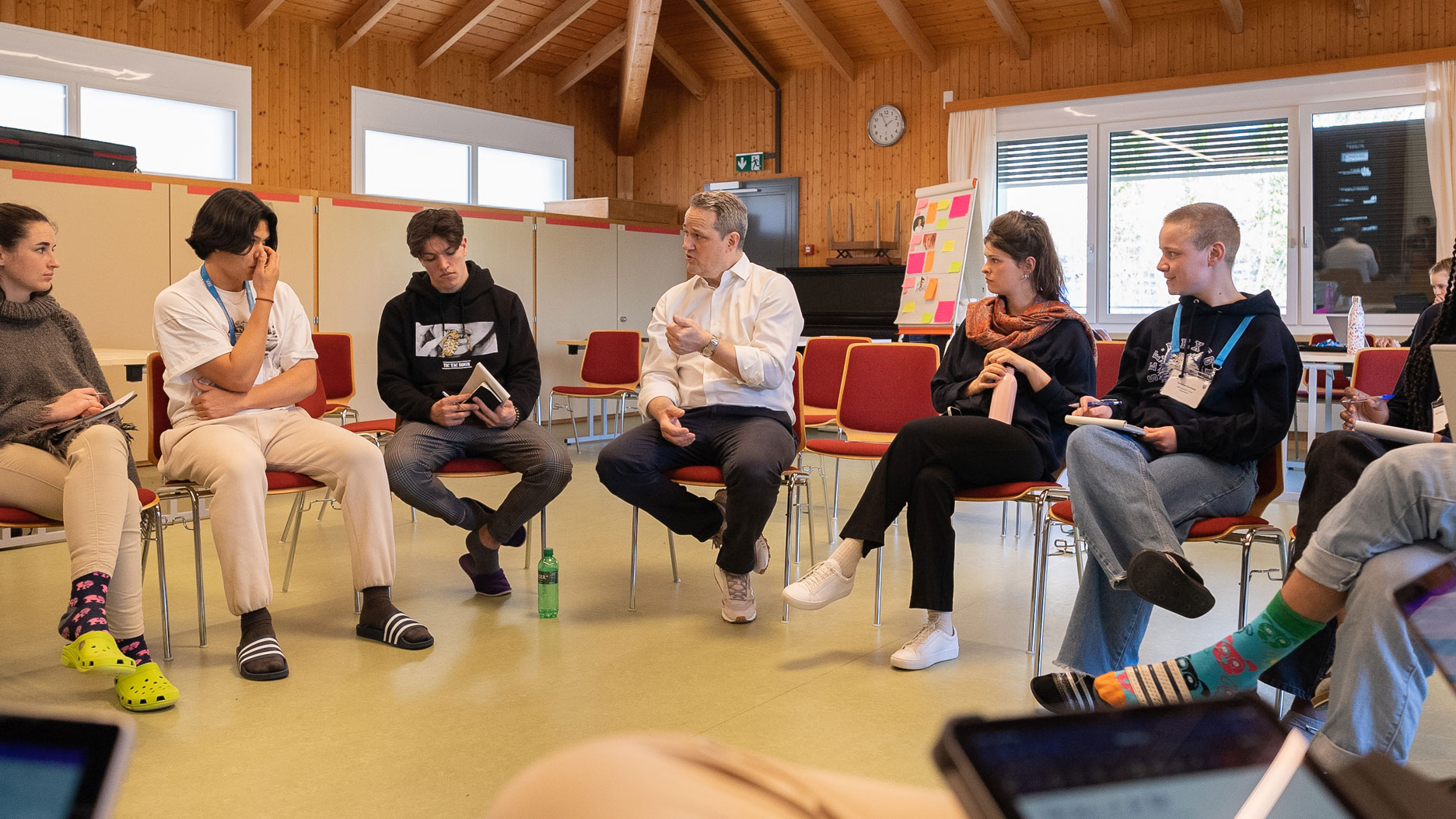 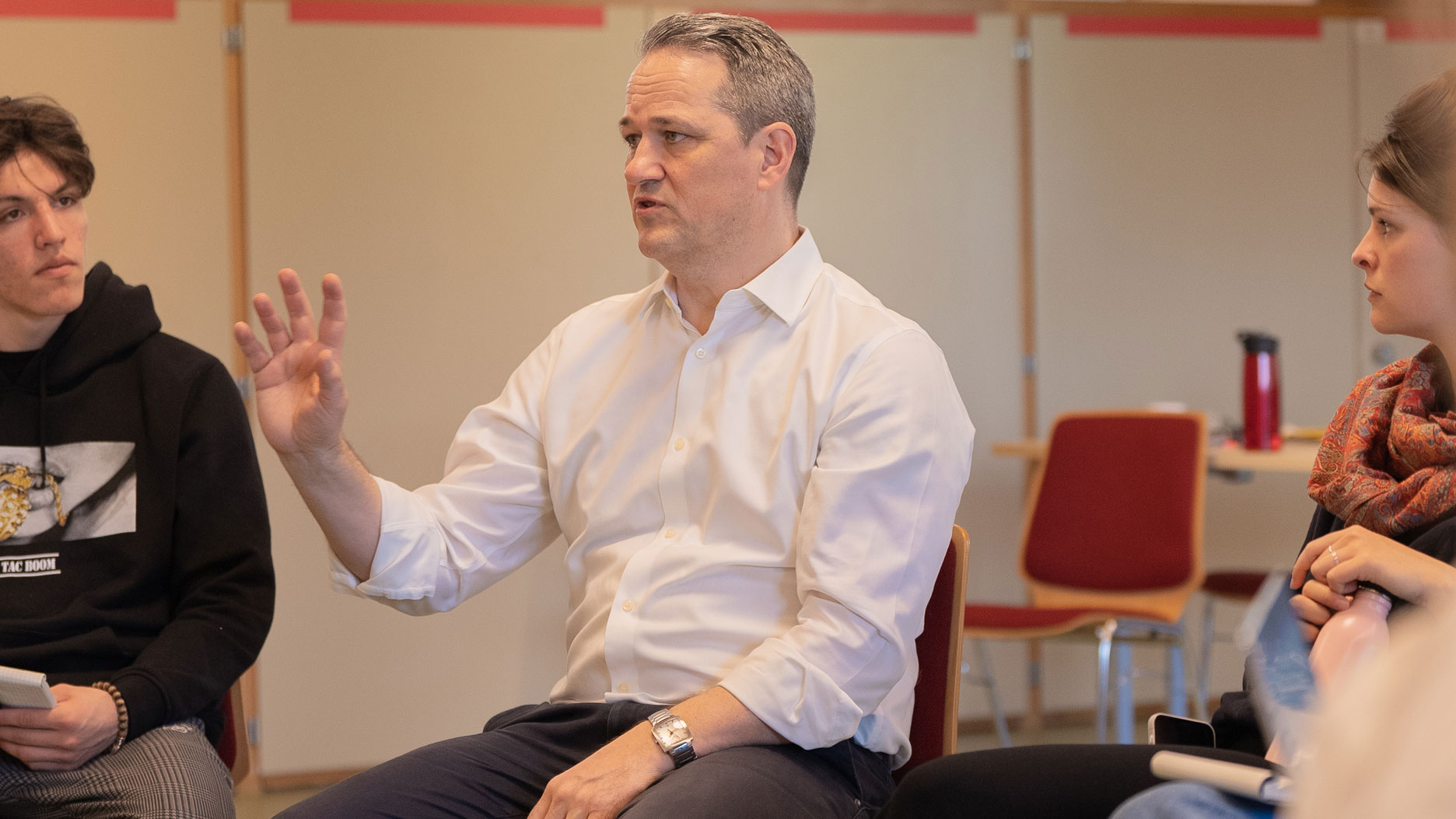 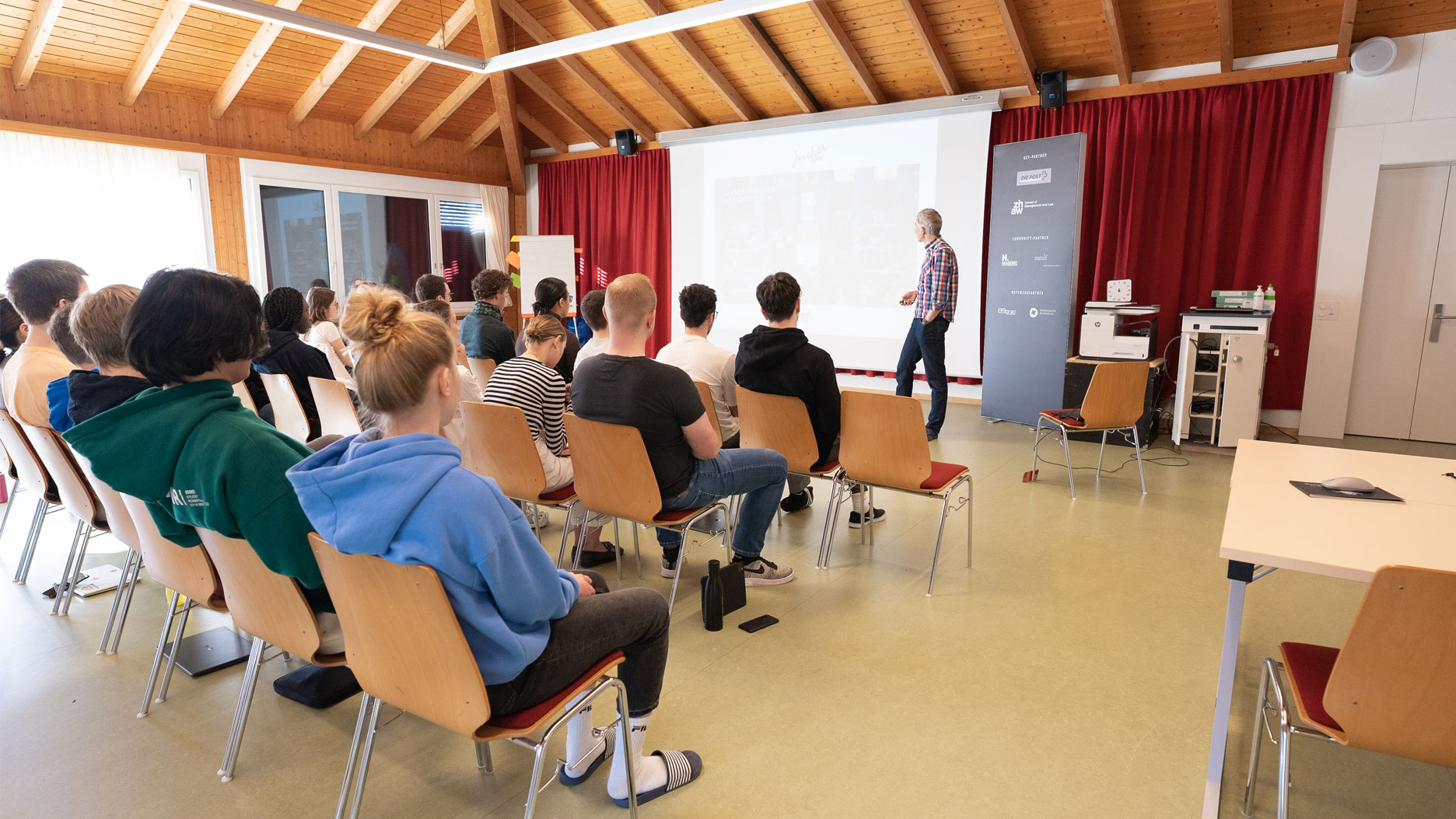 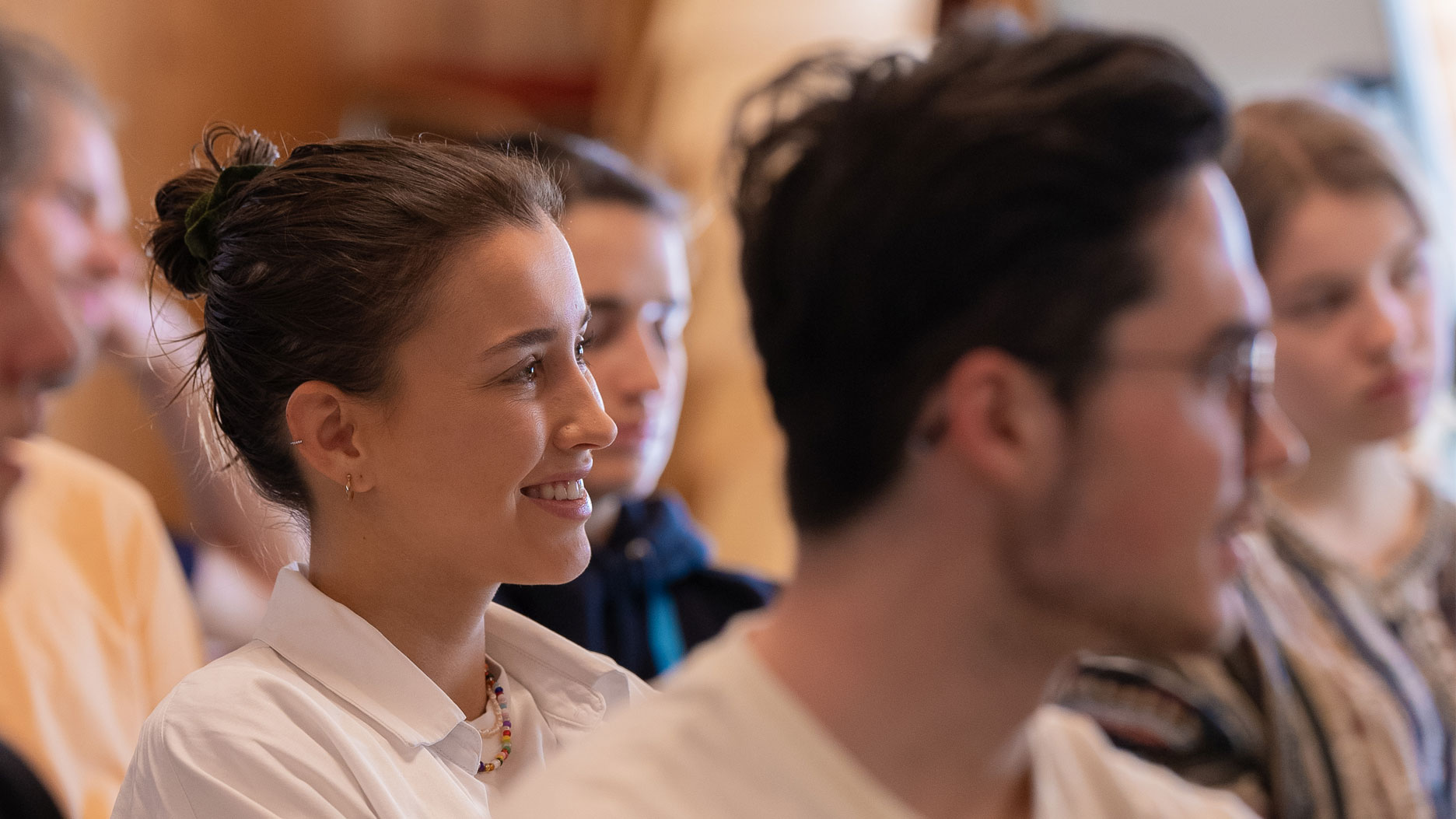 Seize your own opportunity!

You, too, can be a part of both projects and change Switzerland! The SEF.NextGen autumn camp will take place from 24 to 28 October 2022. Are you open-minded, curious, spirited and unconventional, plus part of generation Z (born between 1998 and 2004), and very eager to get involved? Then secure yourself a placeTarget not accessible!

The “Change Switzerland!” project gets going again at the beginning of February 2023. What if you already have a burning issue? Perfect – enter it hereTarget not accessible – and, while you’re at it, get inspired by other fresh ideas!

PostTalk: “We have a mandate towards the Swiss economy in the digital sector”