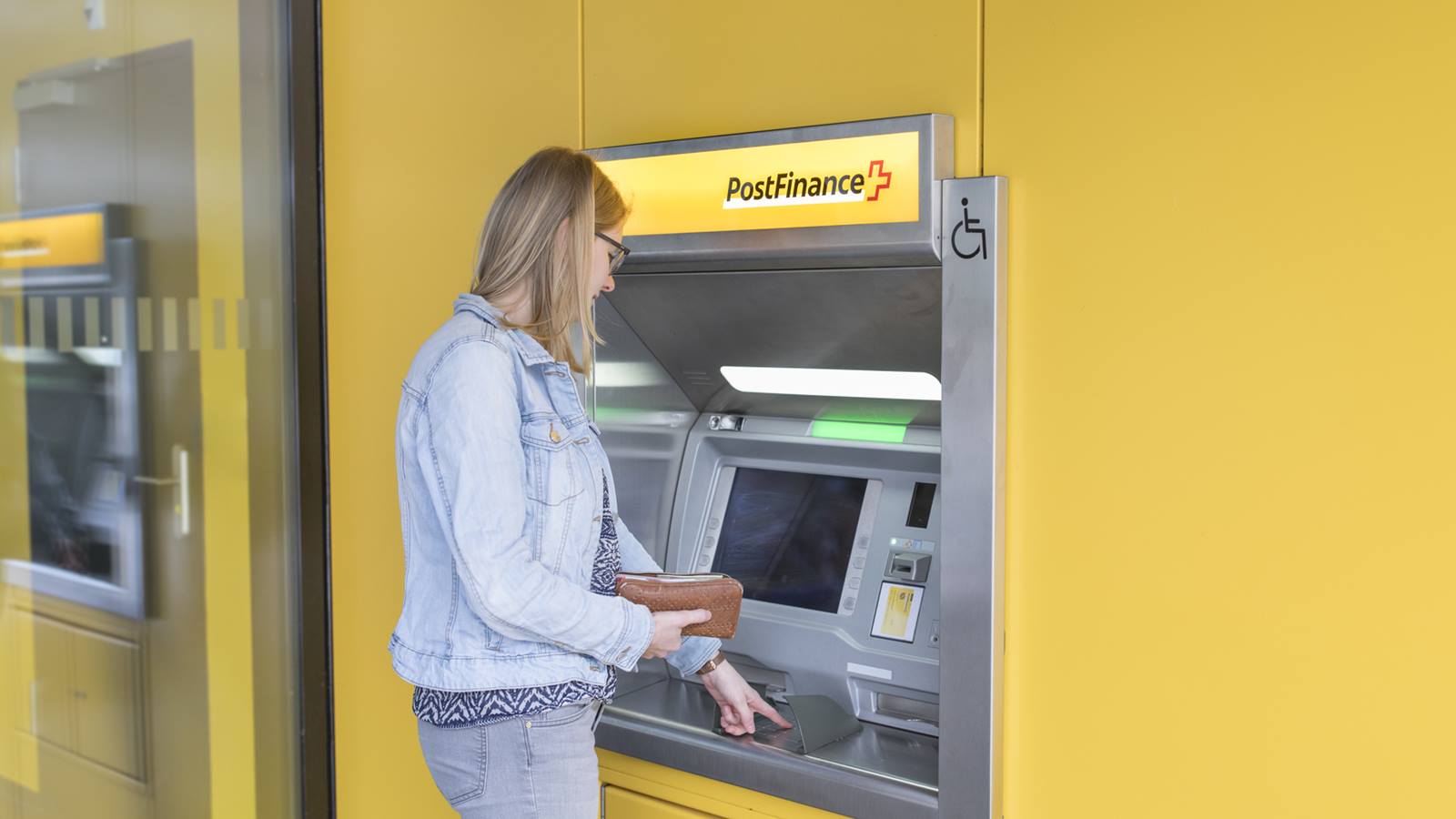 The future of PostFinance

A sustainable business model for PostFinance

The Federal Council submitted the draft bill for the amendment to the Postal Services Organization Act for the consultation procedure on 5 June 2020. Swiss Post and PostFinance firmly believe that the possibility to grant loans and mortgages is a vital measure to stabilize PostFinance’s business model and also to consolidate the earning power of Swiss Post Group. Our own position on the consultation draft is set out below.

With around 4.4 million accounts, total assets of CHF 125 billion and a universal service obligation for payment transactions, PostFinance is a systemically important bank and a key player in the Swiss economy. The debate over PostFinance’s future concerns 2.7 million customers, which is more than a third of Switzerland’s adult population. They also include many Swiss SMEs which are dependent on PostFinance’s services for their day-to-day requirements. In addition, PostFinance fulfils the public service mandate in the field of payment transactions on behalf of the Swiss Confederation from its own resources without state subsidies.

1. The prohibition of loans and mortgages is a deficiency inherited by PostFinance at its inception

PostFinance was made legally independent in 2013 based on a decision by the Swiss Federal Parliament. PostFinance accordingly received a banking licence and adopted the associated obligations and regulations. However, it was a different story in terms of the rights. In contrast to all other institutions with a banking licence, Parliament continued to impose a ban on PostFinance providing mortgages and loans.

2. The interest differential business has constantly eroded since the 2009 financial crisis

PostFinance’s main source of income is the interest differential business. PostFinance’s business model is increasingly eroding due to the constant fall in interest rate levels following the 2009 banking and financial crisis and the introduction of negative interest rates resulting from this. Interest income is declining by a figure in the triple-digit millions each year. In 2019 alone, interest and dividend income at PostFinance fell by CHF 165 million and there is no sign of any significant trend reversal.

3. PostFinance’s decreasing interest income and the decline in letter volumes are posing a challenge for Swiss Post as a whole

Whereas PostFinance previously made a major contribution to Swiss Post’s positive overall result with its interest income, PostFinance is today turning from a source of financing into a financial burden.

4. The lifting of the prohibition of loans and mortgages represents an initial essential step towards the future

For Swiss Post to be able to continue to finance the provision of the public service and the necessary investments from its own efforts and accordingly manage without state subsidies, it intends to implement a sustainable growth strategy via the “Swiss Post of tomorrow” strategy.

5. Lifting the prohibition on providing mortgages and loans does not entail a privilege but equal treatment

Lifting the lending prohibition does not represent one-sided preferential treatment for PostFinance. On the contrary, it creates a level playing field on the financial market. There is no reason why PostFinance should be the only bank not permitted to provide mortgages and loans. PostFinance’s ownership structure is not a valid counter-argument: publicly owned cantonal banks are not subject to such restrictions, despite the fact that they even usually have a general state guarantee from the canton concerned.

6. PostFinance’s potential income from the loan and mortgage business will flow into the economy and public service

The potential profits from the loan and mortgage market will benefit the Swiss people as they will help to maintain and improve public service provision in Switzerland without taxpayers having to foot the bill.

7. The temporary state guarantee is essential in the short term in order to meet the regulatory capital requirements

Owing to its insufficient income, PostFinance is, for the foreseeable future, no longer able to meet the higher regulatory capital expectations of FINMA from its own efforts. Its owner, Swiss Post, has today already invested almost two thirds of its equity – CHF 6.1 billion – in PostFinance and is providing further support with CHF 200 million of loss-absorbing debt capital and a guarantee in the event of a crisis amounting to CHF 1.5 billion. The financial means of Swiss Post have accordingly been exhausted.

8. Swiss Post is supporting and reviewing all measures that would help to strengthen PostFinance’s business model, including the proposal of a partial privatization. This would provide additional options for raising equity capital. However, the prerequisite for this is a lifting of the lending prohibition.

The Federal Council’s consultation procedure raises the prospect of opening up PostFinance’s shareholder base over the medium term. This would provide further options for raising equity capital. As the owner of PostFinance, Swiss Post fundamentally supports this proposal and will examine it in close cooperation with the Federal Council. Swiss Post does, however, stress that the lifting of the ban on loans and mortgages must be resolved first. If the ban is not lifted, there will be no point in assessing a possible partial privatization because PostFinance cannot access capital markets with a lending ban in place.

9. Should the lifting of the prohibition on providing loans and mortgages fail, 2.7 million customers will face uncertainty

Although the lifting of the prohibition of loans and mortgages does not represent the only measure for preparing PostFinance for the future, a rejection of the bill would fundamentally call into question the future of PostFinance. A business model without the granting of loans and mortgages is barely viable for the future. If this business model is not developed, measures will be required to significantly reduce the regulatory capital requirements, such as a substantial reduction in customer deposits through fee increases or negative interest rates with the customer losses this will entail. This development is not in the interests of our 2.7 million customers, and runs counter to our mandate to be a universal service provider for all.