“The best hobby in the world”

Lightning-fast fists and hard-fought contests are part of his everyday life: Bern-born Richard Schaefer is a successful boxing promoter in Los Angeles and is no stranger to playing hardball. In his downtime, he likes nothing more than to explore postal history: he’s an avid stamp collector. 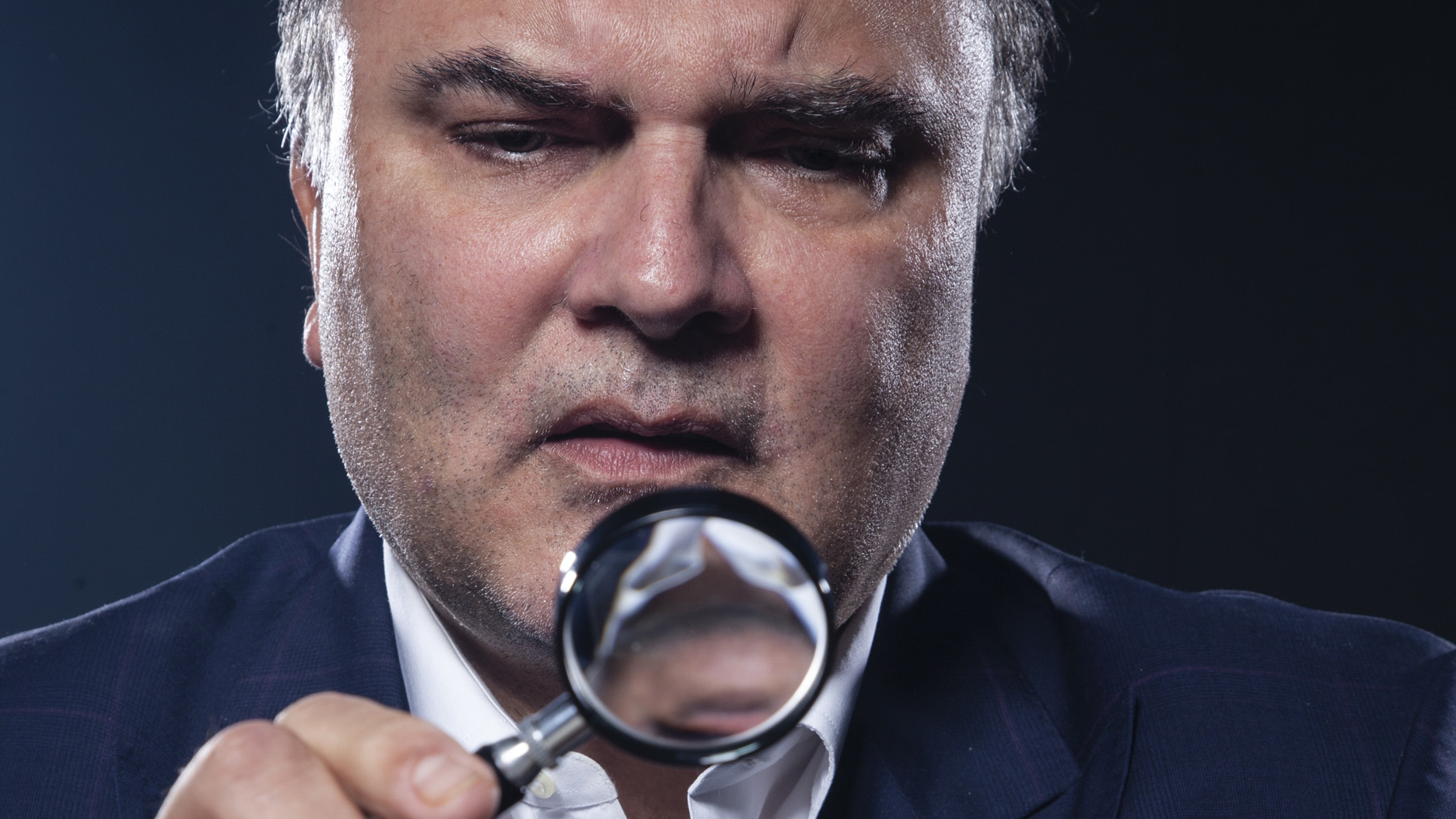 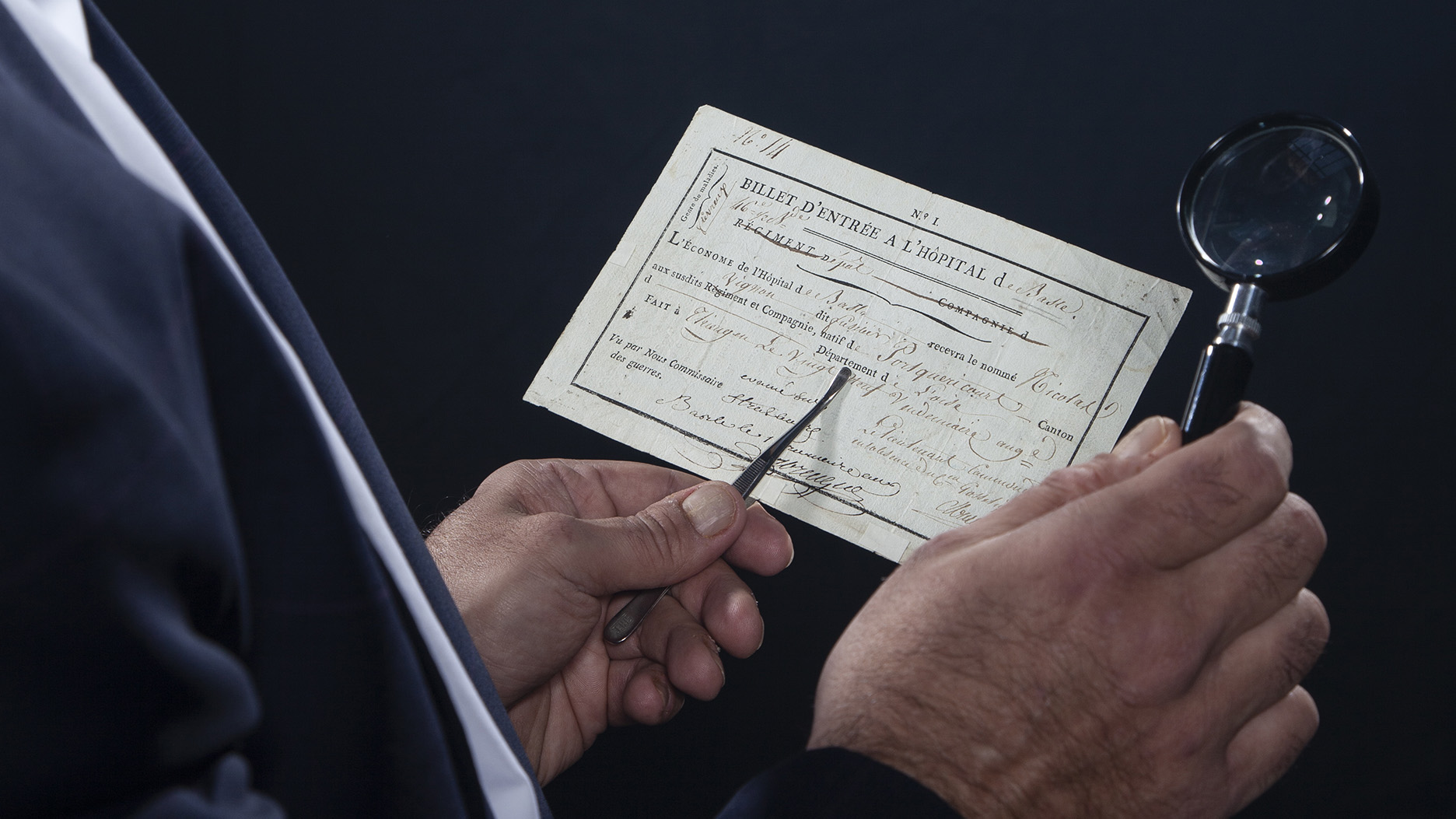 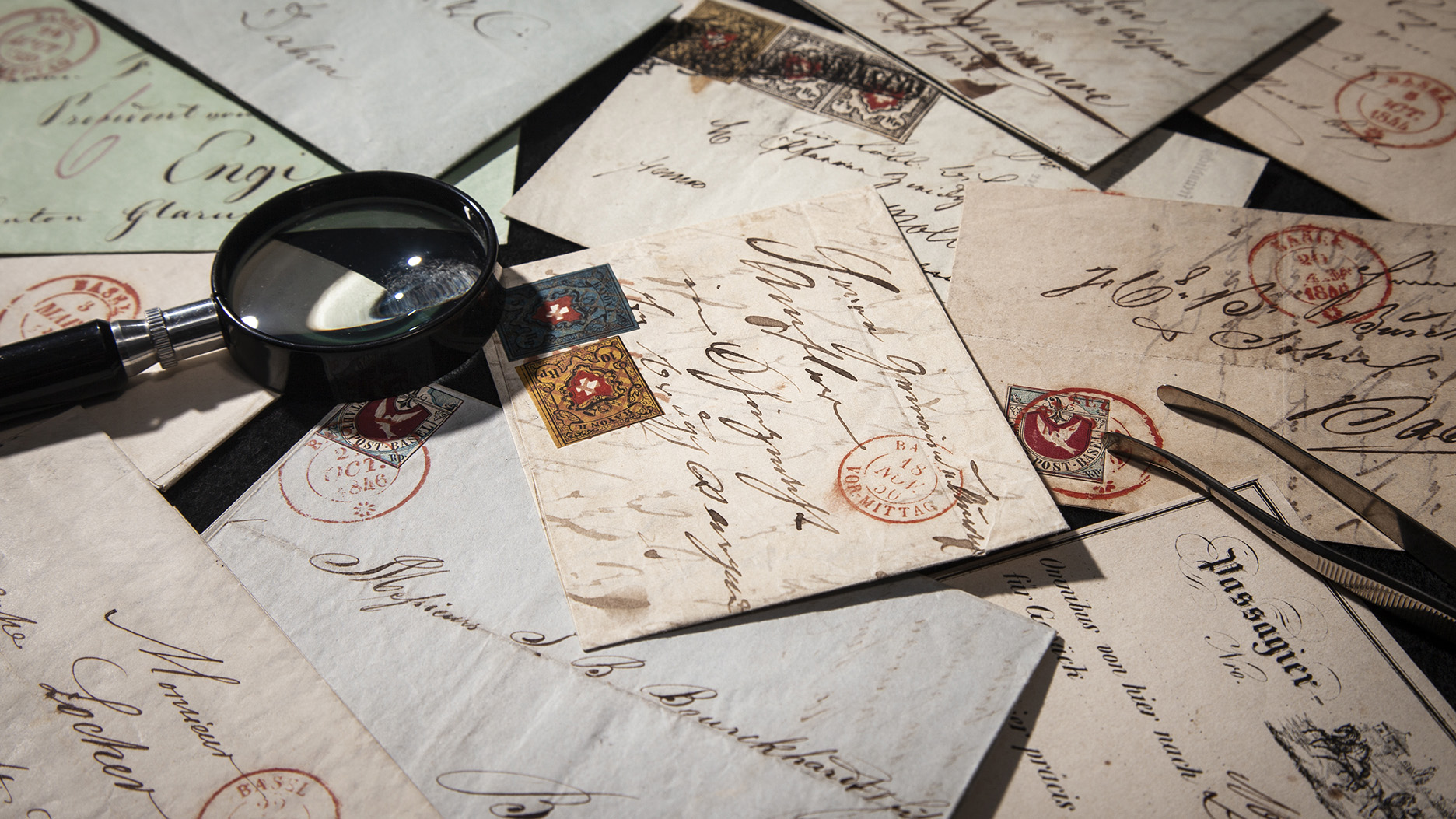 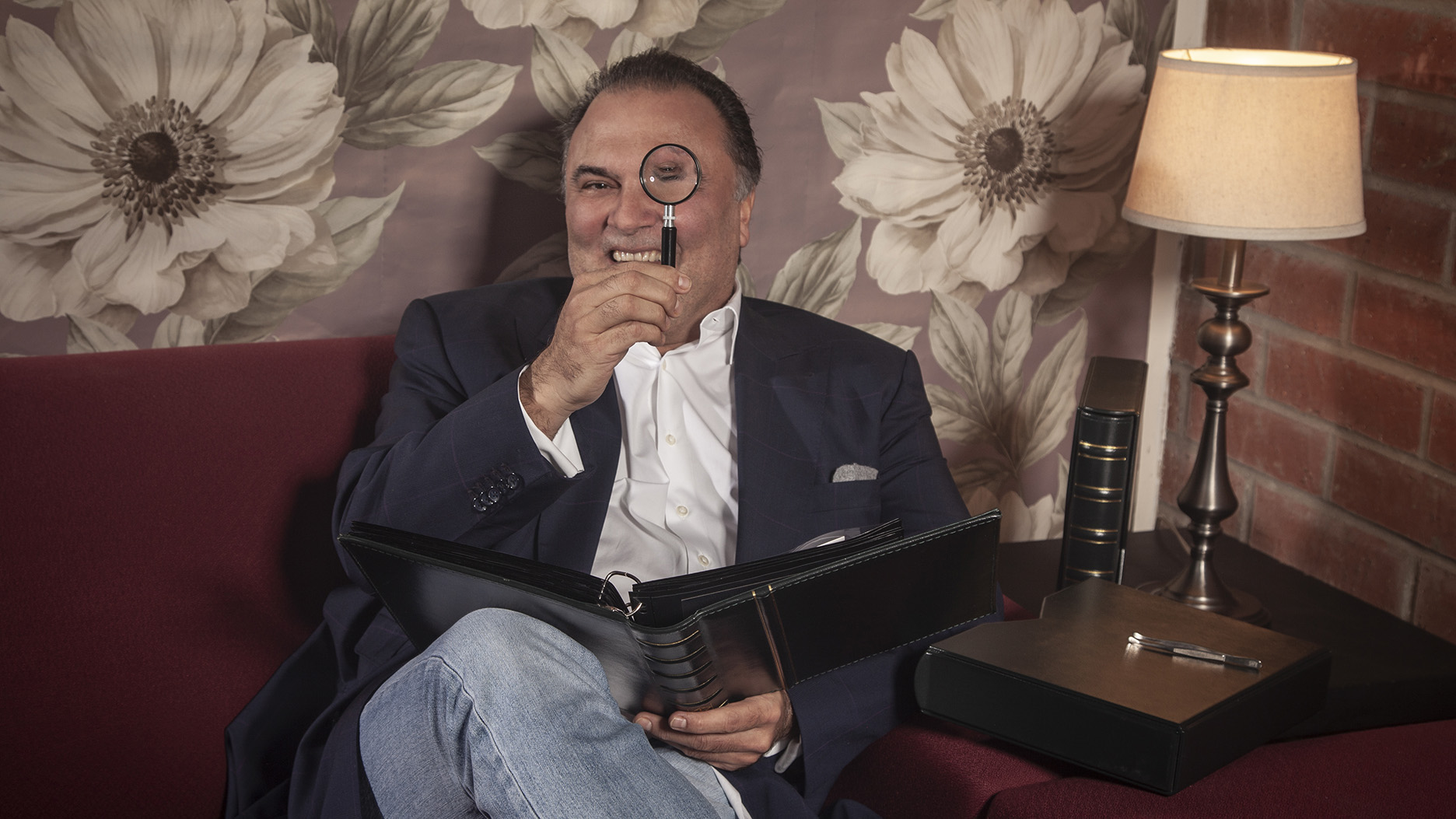 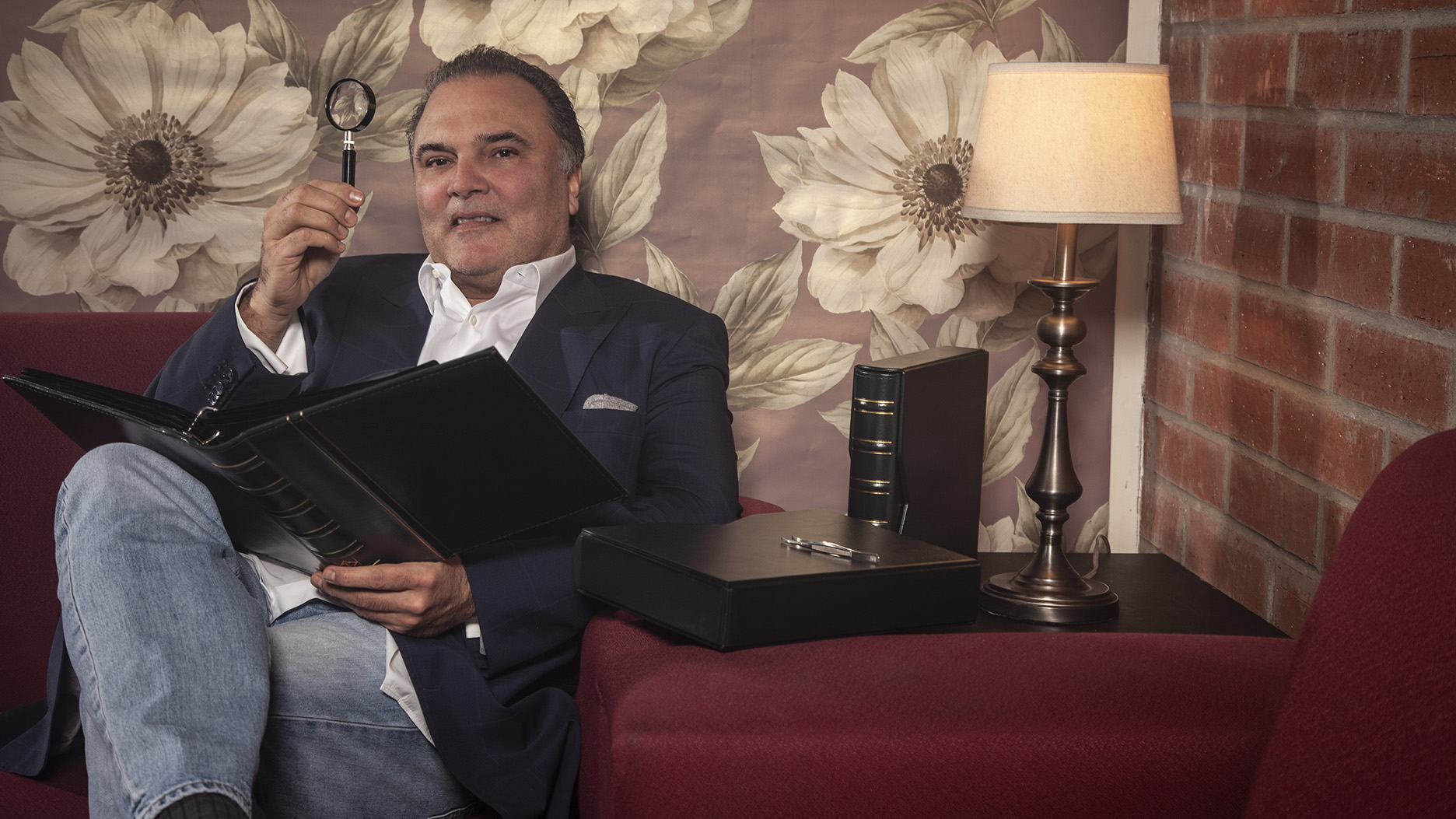 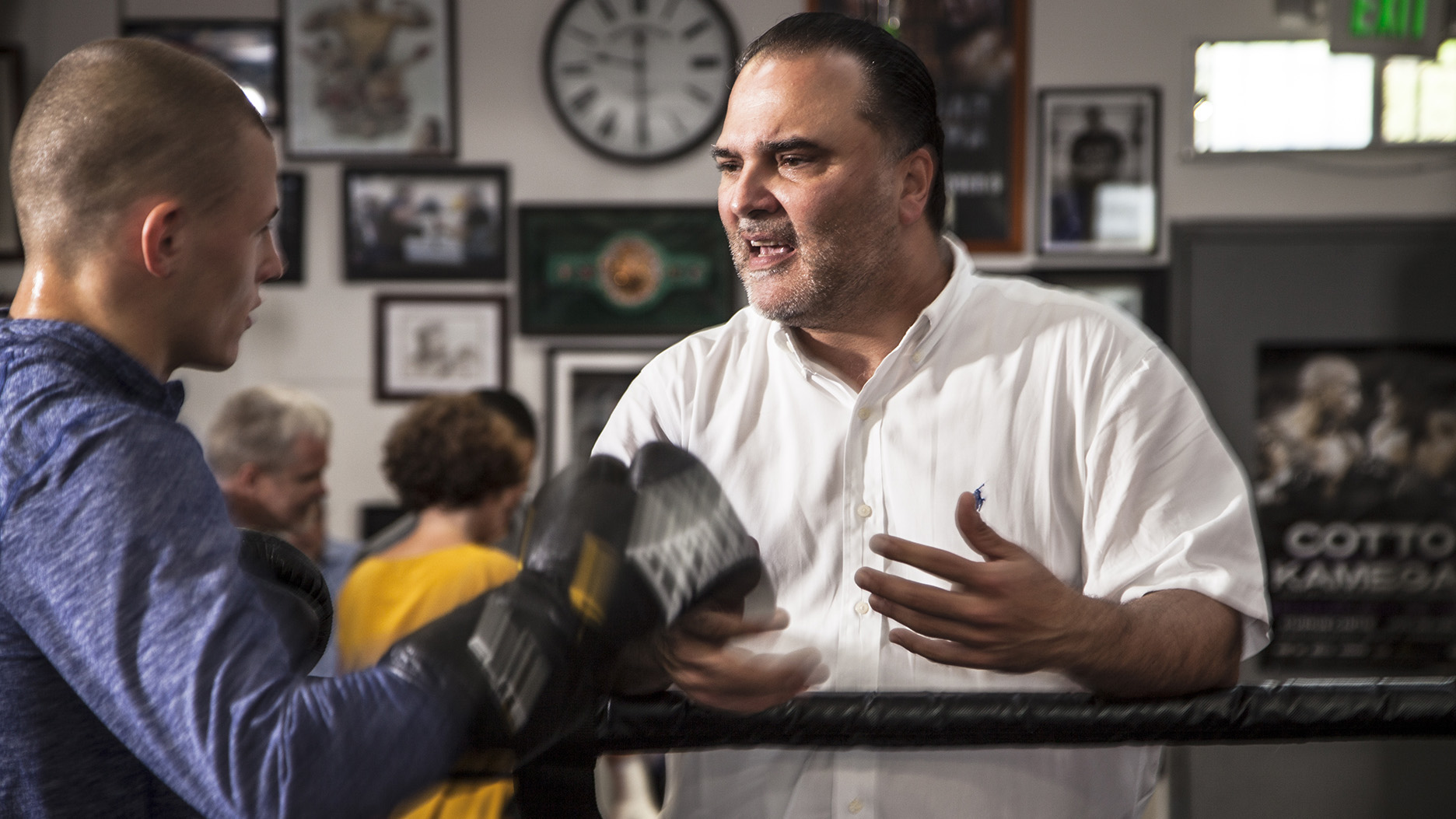 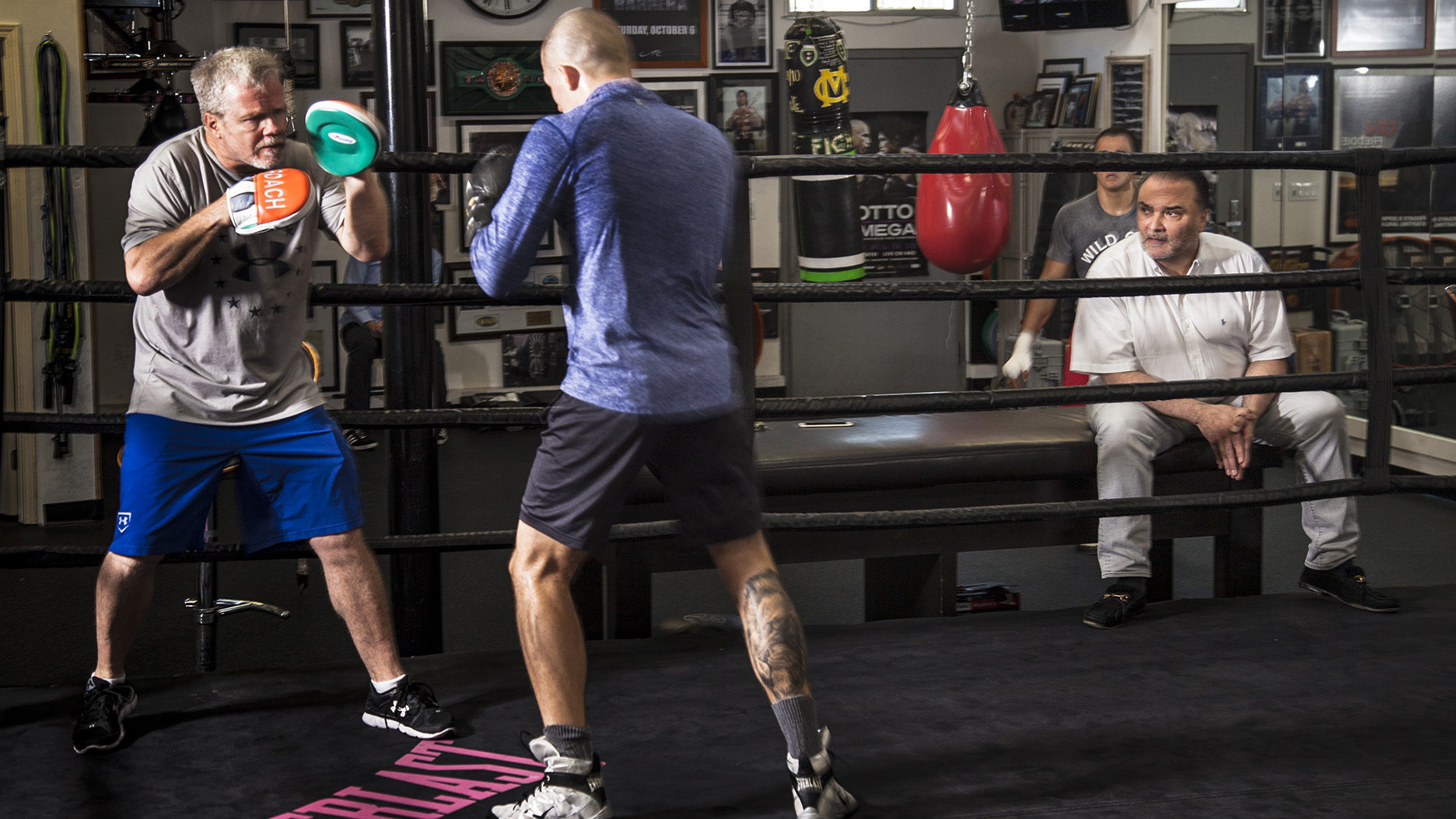 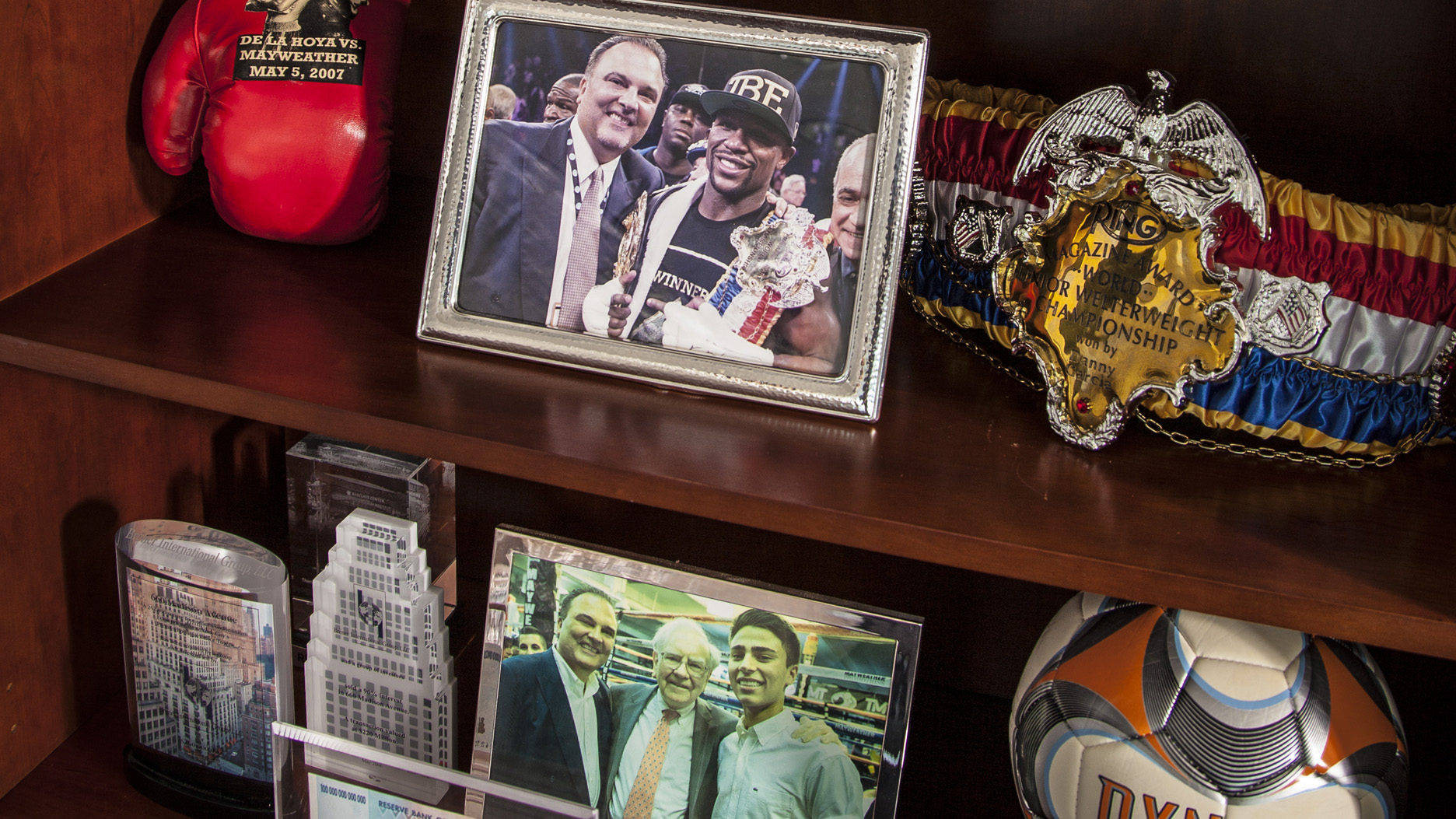 Richard Schaefer, I imagine you’re probably the only boxing promoter who collects stamps?

I’d imagine so. It does me good, because I can really switch off when I’m focusing on my stamp collection, and it keeps my mind busy. Boxing can be a nasty business – I often have to play hardball outside of the ring.

Do you have time for collecting stamps alongside running your business?

When I was pursuing a career as a banker and then later organizing record-breaking fights between Mayweather and Oscar de la Hoya,there wasn’t much time for collecting. But now, during the pandemic, I’ve got lots of time on my hands. I’m incredibly grateful for philately. It’s the best hobby in the world! It brings me a huge amount of joy every day.

How did you start collecting stamps?

My grandfather was a stamp collector, and he got my father and me into it. My father is a philately expert – he’s won major prizes for his collections and written several books.

When did you begin collecting seriously?

As a teenager. I entered my first collection in an exhibition when I was 26 and won first prize. The theme was Swiss international mail from the 15th century to the early 20th century – it’s a unique collection to this day.

My main interest is Swiss postal history. I find it fascinating to find out who’s written a letter, what kind it was – business correspondence, a love letter or an invoice – whether it was transported by ship, horse-drawn carriage, train or courier,  who paid for it and how and how long its journey took.

Do you keep your collections in a safe?

No, as soon as I’ve put a lovely collection together, I put it back into circulation and focus on a new theme. I enjoy the research, discovery, collecting and labelling, but not holding on to things.

You’ve lived in Los Angeles since 1987. Do you collect US stamps, too?

No, I’ve remained loyal to Switzerland. It’s a really good way of keeping in touch with people in Switzerland. I often chat with other collectors and dealers and speak to my father two or three times a week.

You’re a leading promoter in US boxing, you’ve worked with world champions like Oscar de la Hoya and David Haye, and Floyd Mayweather is a good friend of yours. Do you talk about your hobby with them?

Absolutely not! They’d probably think I was mad to be so interested in a tiny piece of paper and spend so much money on it! We talk about things that interest them – fast cars and boxing bouts. I keep the two worlds separate. 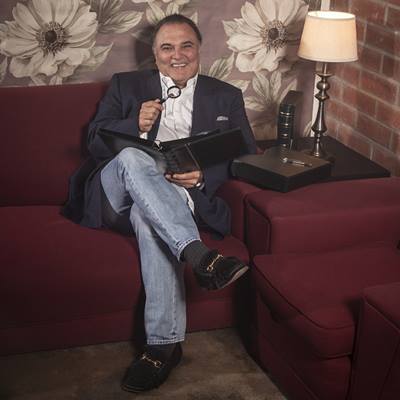 Richard Schaefer (59) grew up in Muri bei Bern. He moved to Los Angeles 30 years ago and pursued a career as a banker with Bankverein and UBS. In 2002, he founded “Golden Boy Promotions” with world boxing champion Oscar de la Hoya and quickly rose to the top of the boxing business in the US. In 2014,  Schaefer left “Golden Boy” and now runs his own promotion company called “Ringstar Sports”. He lives in Los Angeles with his wife and three sons.

Buying stamps
You can find all the stamps at postshop.ch.