Four digits for a hallelujah

How big must a place be to be given its own postcode? Not very big at all, as the Fahr Monastery shows. A visit to Switzerland’s smallest official locality. 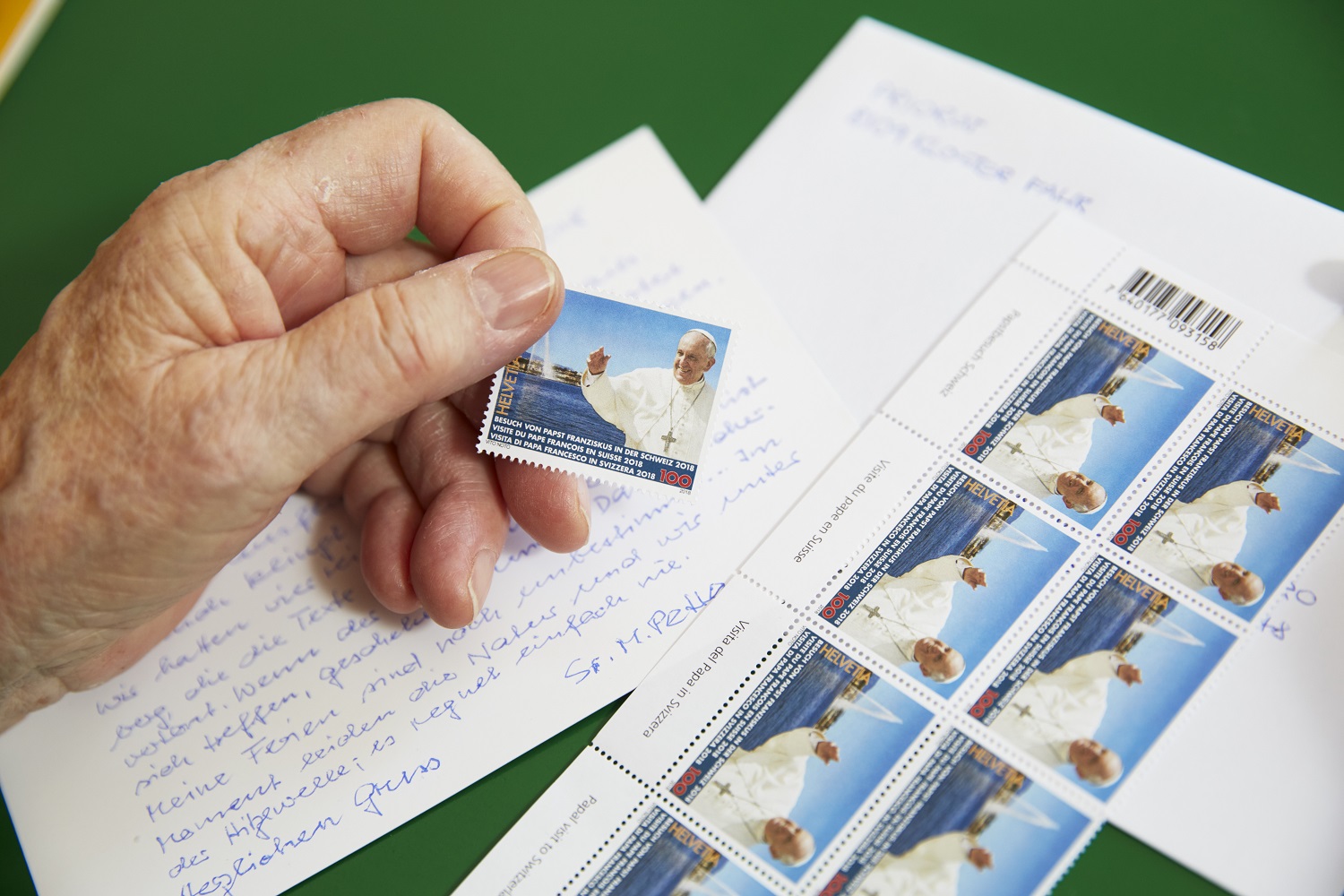 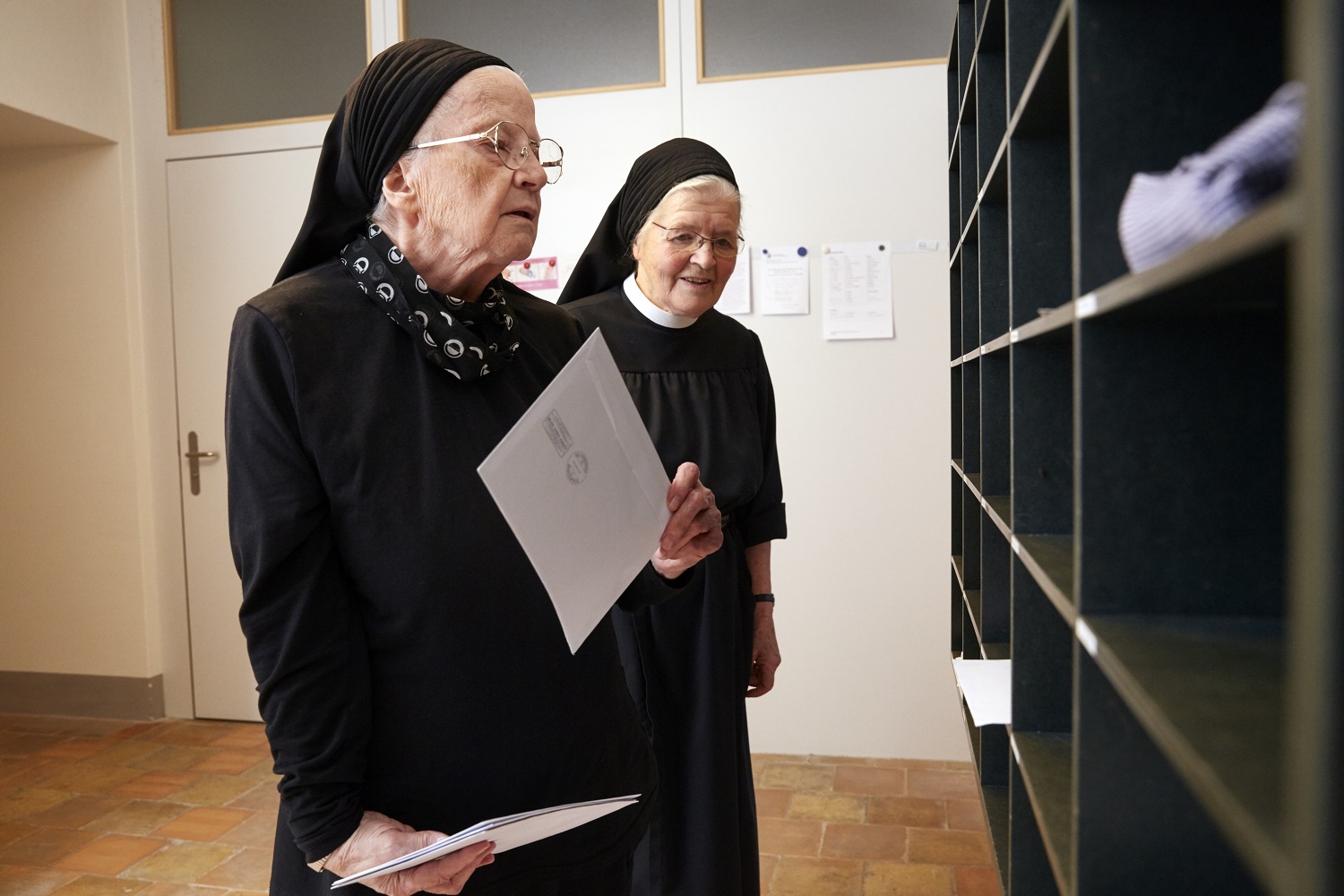 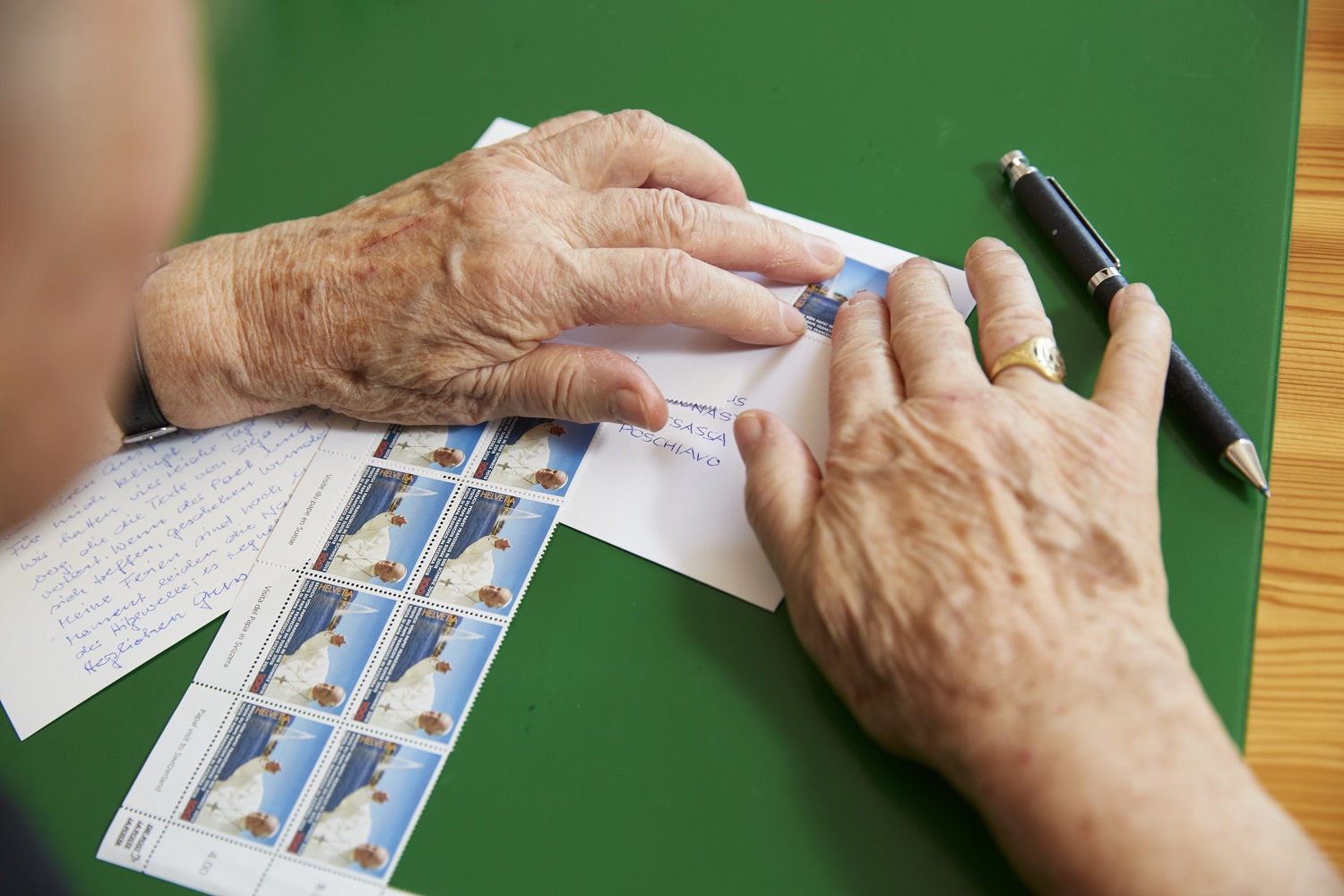 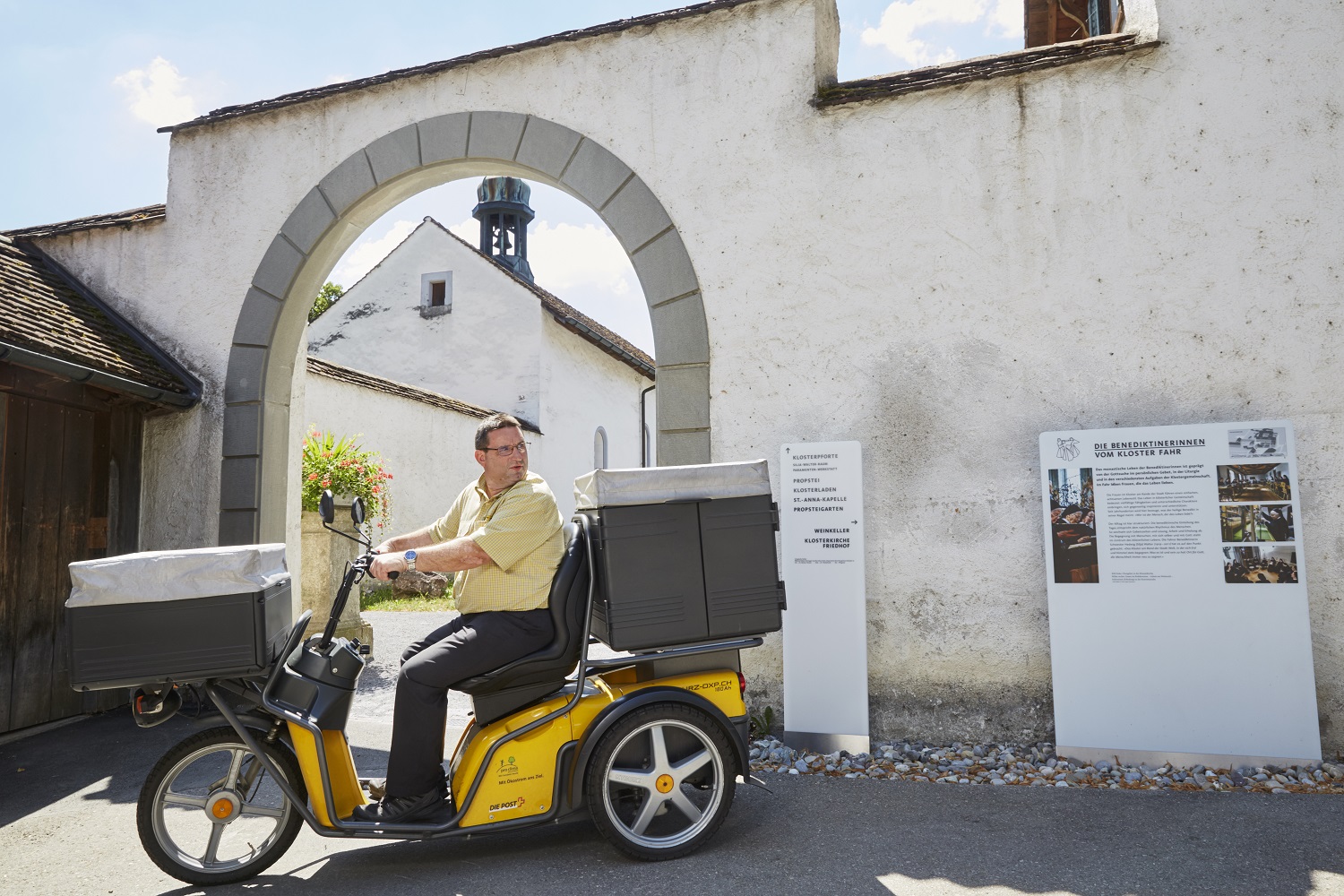 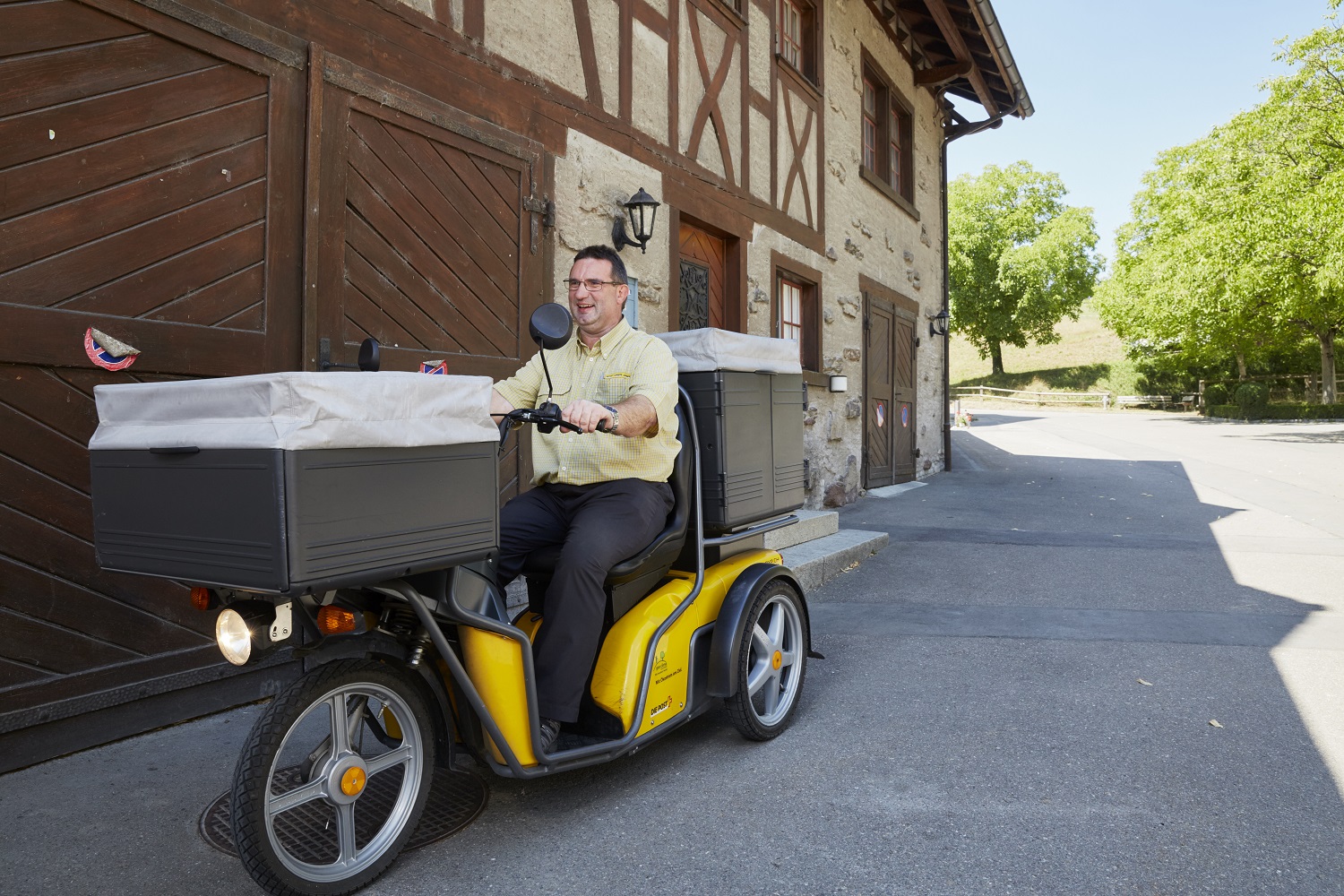 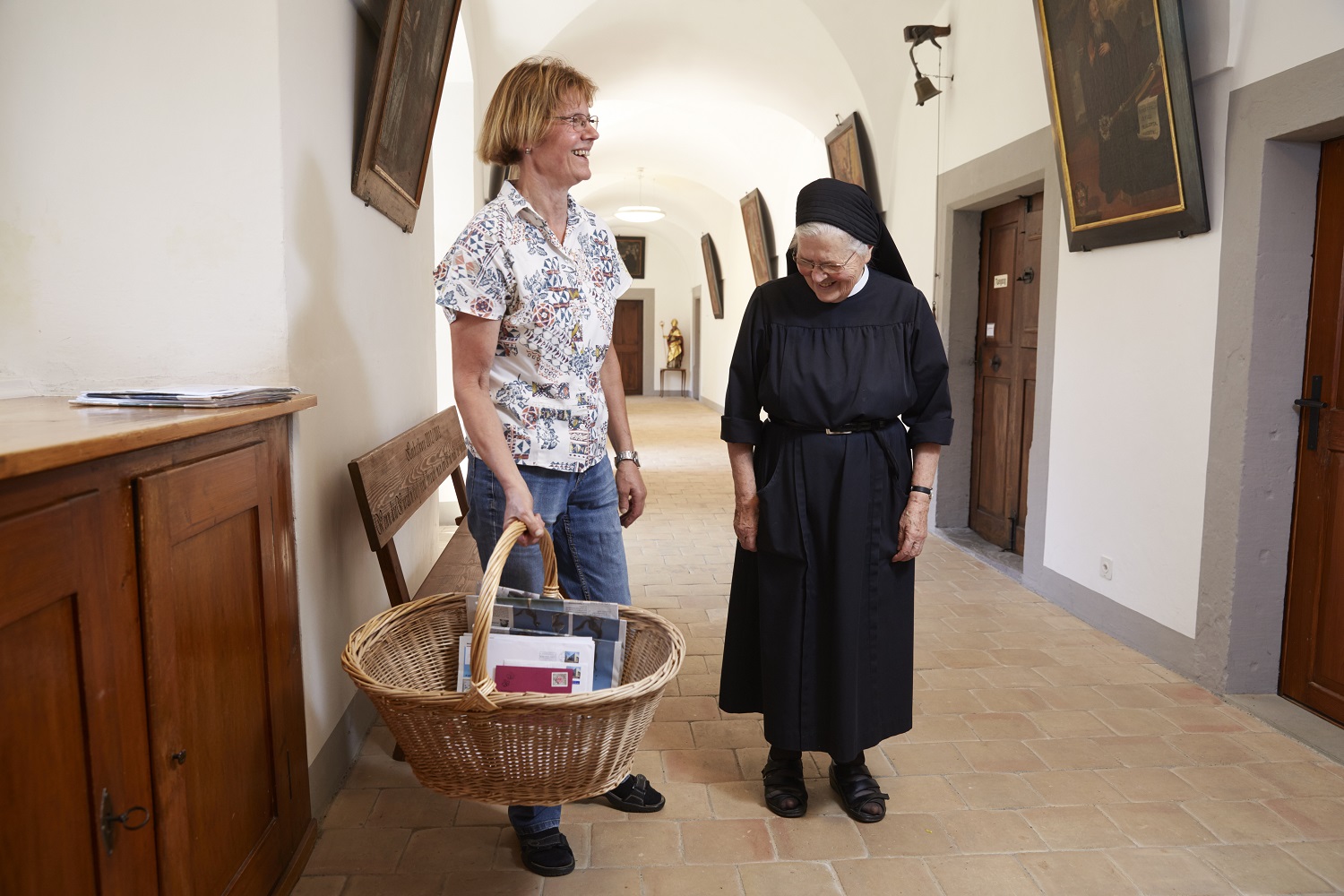 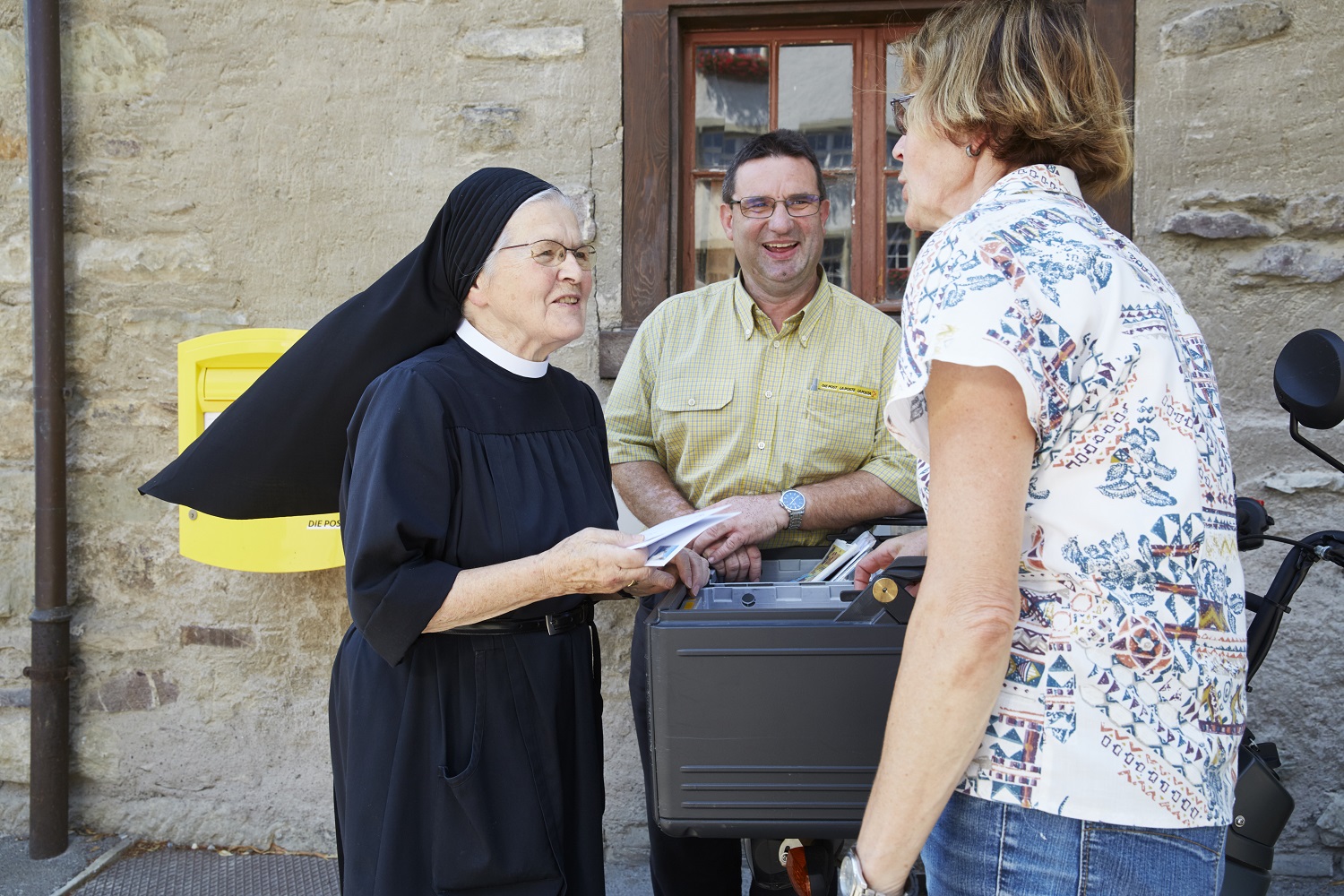 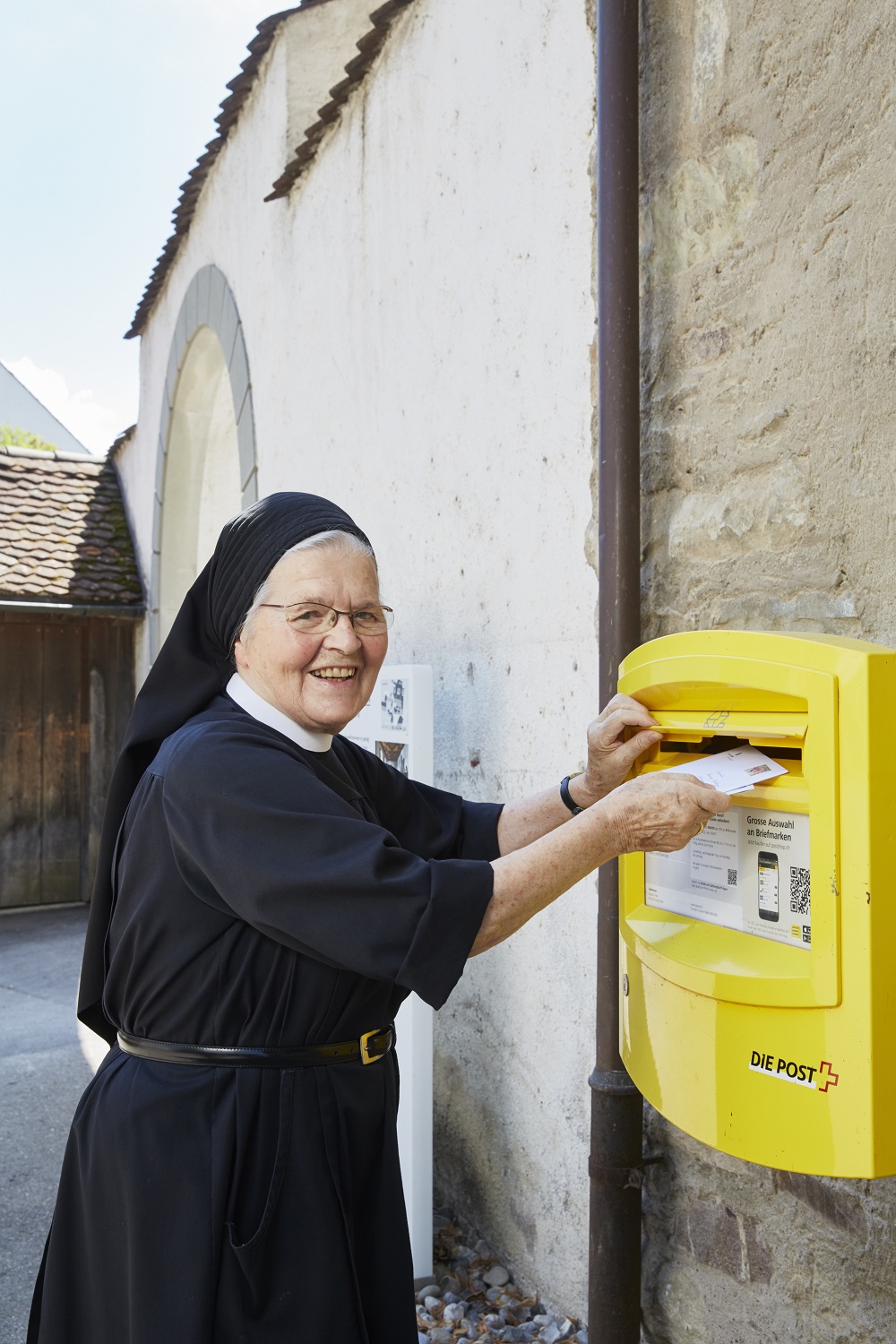 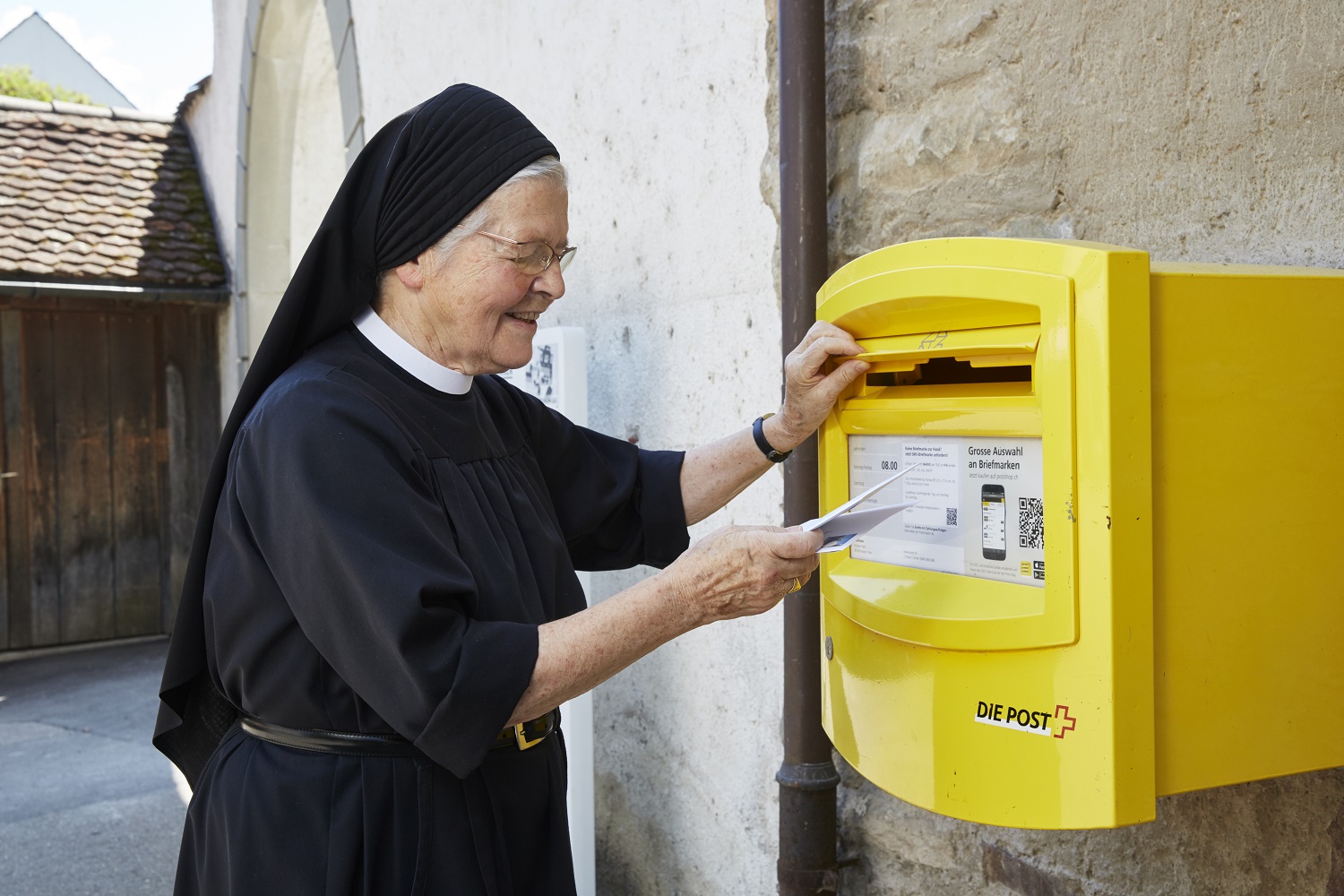 Only two households can be found under the postcode 8109: a monastery and the restaurant that belongs to it. Both are located in the Aargau enclave of “Kloster Fahr”, in the middle of the canton of Zurich. This always represents something of a challenge to the monastery mail carrier, Markus Zihlmann, from the letter delivery region of Zurich-Limmattal: “1 May is a public holiday in the canton of Zurich. Exceptionally, the nuns and the restaurant receive no post.” The postal routine here is a little different from the rest of the secular population: “The items sent and delivered are almost exclusively hand-written letters. We have yet to receive a parcel from Zalando,” explains monastery employee, Berta Müller.

“No demand for on-demand”

And the Benedictine nuns like to keep the postal services traditional too: “To the best of my knowledge, nobody here has ever used SMS postage stamps or pick@home,” says Markus Zihlmann. “The volume of mail increases drastically at Christmas, Easter and on special Saint’s days. During these periods, a striking number of lovingly designed envelopes are sent and received by the nuns.” There is one thing he particularly likes about this address on his delivery round: “The atmosphere is unique. It is calm and peaceful, and everyone is always in a good mood. It’s not like that everywhere.”

In addition to letter mail, the nuns send numerous parcels. These contain products produced in the monastery such as paraments, wine, fruit brandy, honey and pickled vegetables, and are sent to addresses in the four corners of the globe. On the subject of the outside world, even Benedictine nuns go on holiday. They visit other monasteries where they enjoy going on walks and delighting their loved ones with the postcards they send.

Postcodes were introduced in Switzerland in 1964 and there are now about 4,400 of them. The first digit was assigned geographically from west to east, the second indicates the region while the third is determined according to the rail or bus route. While the Fahr Monastery is not an independent political municipality, it is an “official locality” – a geographically demarcated settlement with its own name and postcode.